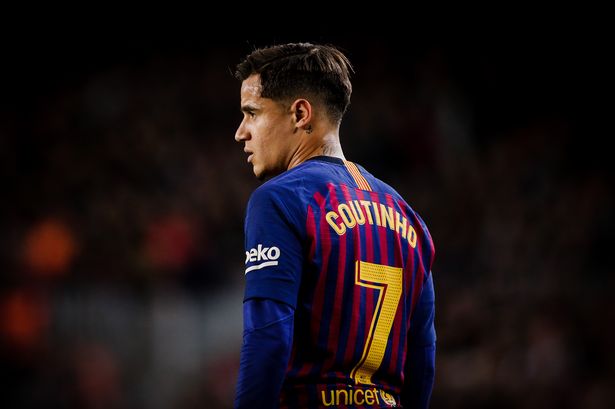 According to Mundo Deportivo, the Brazilian international is staying this summer since no club made a bid to sign him despite interests from Liverpool, Manchester United and Paris Saint-Germain in the past few weeks.

Coutinho joined Barcelona from Liverpool in a £142million deal in January 2018.

He has failed to impress since arriving from the UEFA Champions League winners despite playing his part in two La Liga title wins.

The 27-year-old was expected to replace Barcelona legend, Andres Iniesta, but hasn’t made the desired impact.

The player has struggled to settle in Catalonia and admitted recently that his future lies away from the club.

A disappointing performance against his former club at Anfield saw Barcelona crash out of last season’s UEFA Champions League, raising more questions about him.