Face of Patrick Crusius shooter of El-Paso who killed 19, injured 40 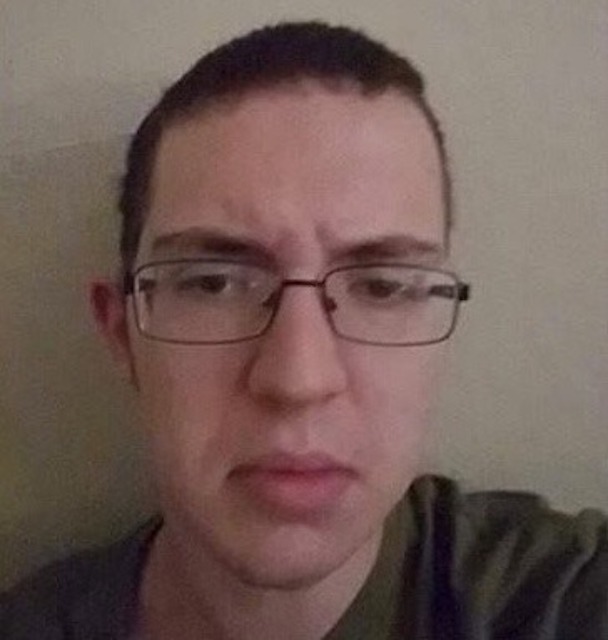 Patrick Crusius: the image of the shooter in circulation

The gunman who killed multiple people at a Walmart in El Paso, Texas on Saturday has been identified. He is 21 year-old white man Patrick Crusius of Allen Texas.

He reportedly drove for about 10 hours from Allen, a city north of Dallas, west to El Paso.

According to media reports, the killer allegedly posted a manifesto on social media prior to the deadly attack, claiming that he “protects his country from foreign intervention”.

US-based media compared the claims of the El Paso shooter with a manifesto posted online by an Australian gunman who in March killed 50 people in the city of Christchurch, New Zealand, in a series of mosque shootings.

More than a dozen people were killed in the attack at the Walmart near Cielo Vista Mall in East-Central El Paso.

Law enforcement sources said as many as 19 people died in the attack and about 40 injured, some critically.

Many of those caught up in the rampage were buying back-to-school supplies at Walmart and the shooter was shooting aisle to aisle, according to a witness.

El Paso police Sergeant Robert Gomez told reporters authorities had ruled out multiple shooters, and he said initial reports were that the gunman used a rifle.

Off-duty soldier recounts carrying kids to safety from El Paso rampage
“This is just a tragedy that I’m having a hard time getting my arms around,” El Paso Mayor Dee Margo told CNN.

Citing a law enforcement source, El Paso television station KTSM published on its website what it said were two photos of the suspect taken by security cameras as he entered the Walmart.

The images showed a young white man wearing glasses, khaki trousers and a dark T-shirt, and pointing an assault-style rifle. He appears to be wearing headphones or ear defenders.

U.S. President Donald Trump said on Twitter that the reports from El Paso were “very bad, many killed.”

“Spoke to Governor to pledge total support of Federal Government,” he wrote. “God be with you all!”

Some of the patients were in surgery while others were in stable condition, he added.

Two of the patients who arrived at the hospital were children with non-life threatening injuries who were transferred to El Paso Children’s Hospital, he said.

Local media said there was such an overwhelming response to an appeal by the police department for blood donations to help the wounded that long lines formed at medical centres, some of which had to tell would-be donors to come back on Sunday.