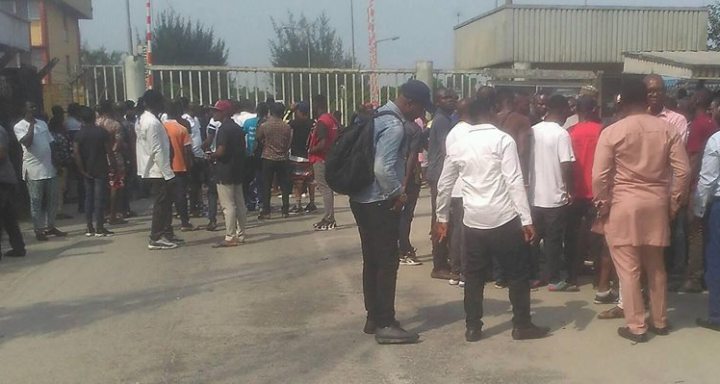 The Nigerian National Petroleum Corporation (NNPC) has for the umpteenth time assured stakeholders in Delta State and the Niger Delta in general that it has no plan to relocate outside the region the headquarters of its subsidiary, Nigerian Gas Company (NGC).

The NGC is at present located in Delta State.

Ughamadu called on the NGC host communities and other stakeholders to disregard the relocation tale, which he described as totally false.

He said the Deputy President of the Senate may have either been misinformed or was quoted out of context noting that the subject of relocation of NGC was never on the table for deliberation by the NNPC management.

The Corporation assured that the focus of the current NNPC management under the headship of Malam Mele Kyari is to ensure harmonious relationship with stakeholders and host communities in such a way as to entrench a win-win scenario for all concerned.