20 notorious flashpoints in Ikorodu to watch out for 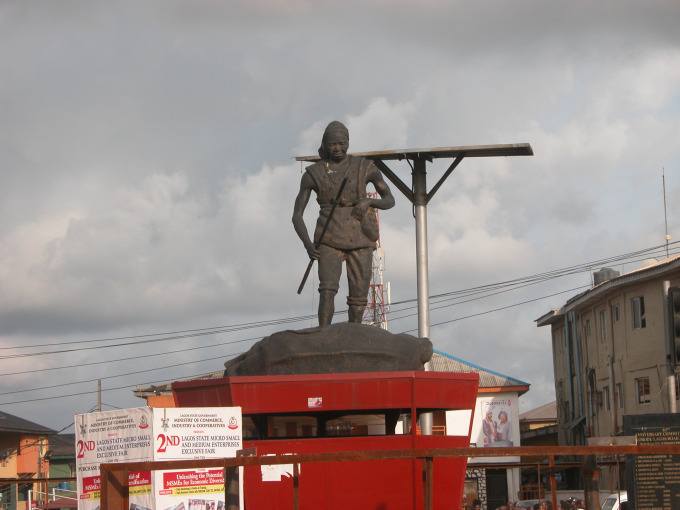 Nigeria is gradually becoming an insecure nation with the rising wave of insecurity from north to south becoming the order of the day.

Every day, hopes are dashed with heartwrenching stories in the media of bombings, banditry, herdsmen attacks in the North, killings, brutality, and kidnappings in the West and South and a government that seems confused on how to tackle these issues on our hands as a nation.

Lagos State is not spared from the insecurity challenge in Nigeria, even with efforts made by the previous administrations and the government of the day to ensure the safety of its populace.

When compared to other parts of Lagos, Ikorodu can be said to be void of adequate governance, thereby, likened to an island of insecurity as it is one experiencing what can be called fragile security architecture.

The once peaceful area is now marred with an array of criminal activities which is fast becoming almost a permanent feature as in the case of emerging cities. Some of the dastardly acts experienced are, but not limited to street gangs/rivalries, cultism, rituals, rape, robbery, kidnappings, etc., an unpalatable experience of the pervasive growing insecurity in that community.

According to reactions generated by indigenes and residents within and around Ikorodu community, PMNews gathered that  Ikorodu is believed to be a territory controlled by underworld kingpins where crime is fast becoming a norm.

Many thanks to the Ambode administration which worked tirelessly to curb and bring under control a lot of the underworld activities within Ikorodu, although, there is still so much to be done in wiping out this menace.

According to information gathered by PMNews, below are some crime hotbeds within and around Ikorodu to be wary of:

The fast developments experienced in Ikorodu has exposed it, thereby making it danger-prone with the activities of men of the underworld who prey on unsuspecting victims in the area. Therefore, it is advised that anybody doing business or visiting these places and others not mentioned above make sure they are always at alert.