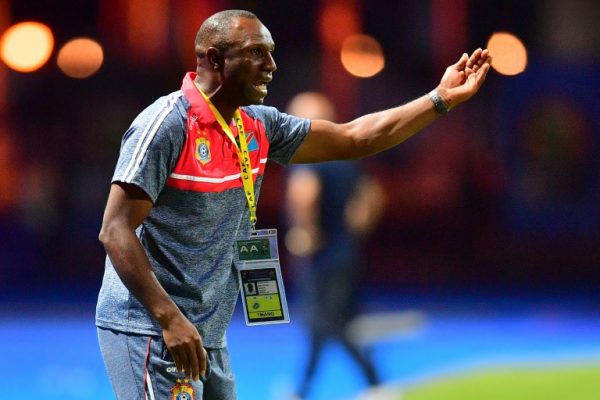 Florent Ibenge quit Wednesday as coach of the Democratic Republic of Congo, raising to 10 2019 Africa Cup of Nations coaches who have departed.

Renard, the only coach to win the Cup of Nations with two countries, has been hired by Saudi Arabia and French compatriot Desabre joined Egyptian club Pyramids FC.

The failure of former Dutch star Seedorf to get defending champions Cameroon beyond the last 16 followed unsuccessful stints with clubs in Italy, China and Spain.

Ibenge, who also coaches Kinshasa side V Club, became decreasingly successful in three Cup of Nations with the Congolese Leopards.

He took the two-time African champions to third place in 2015, the quarter-finals in 2017 and the round of 16 last month.

Announcing his resignation at the national football association offices, Ibenge said: “I wish my successor good luck, the best, and I hope he can take the team further than I.”

Football official Emmanuel Kande said: “Florent Ibenge has expressed his willingness to serve Congolese football again but for the moment we have separated.”

DR Congo are ranked ninth in Africa and 56th in the world and were placed with Gabon, Angola and Djibouti or the Gambia in a 2021 Cup of Nations qualifying group.