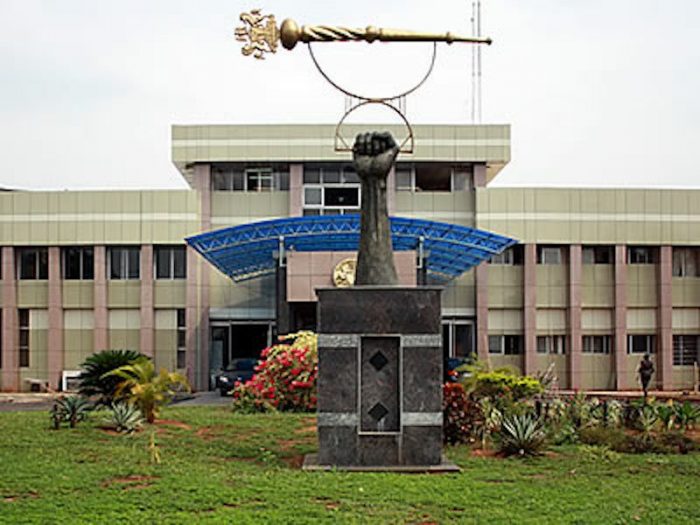 The Enugu State House of Assembly has expressed worry over the rising wave of insecurity in the state and called for urgent measures to stem the tide.

Mr Chima Obieze, representing Ezeagu constituency, lamented that the situation had reached an alarming proportion while speaking on a matter of urgent public importance.

Obieze cited the recent killing of a Catholic priest, Rev.-Fr. Paul Offu, and the kidnap of a traditional ruler in the state as instances of trying moments for the state.

He described the two unfortunate incidents, which happened in quick succession, as a wake-up call for the state government and security agencies in the state.

Contributing, Mrs Jane Eneh, representing Awgu South, said that the incidents, which also occurred in the same area, spoke volume about the porous security situation in the state.

Nwamba urged the communities and their leaderships to find a legitimate means of securing their environments in the meantime.

In a resolution, the Speaker, Chief Edward Ubosi, called on the Inspector-General of Police, Commissioner of Police and other security agencies in the state to put the necessary security mechanisms in place to beef up security in the area.

Ubosi said: “The IGP and CP should find a way to urgently end the insecurity in the state.

“Government and security agencies should ensure that those behind the current state of insecurity in the state are brought to book.

The house in its resolution advocated the formation of strong and vibrant neighbourhood watch in the communities to enhance the security of lives and property of the people.

It further underscored the need for the Senate to reinitiate the bill for state police, hoping that it would effectively help to put the situation under control.

The house commended Gov. Ifeanyi Ugwuanyi for his swift reaction in the wake of the recent security challenges as well as his Forest Guards initiative, designed to strengthen the neighbourhood watch.

In a related development, Mr Jeff Mbah, representing Oji River, has called on the state government to bring order the arrest and prosecution of a police officer, who allegedly murdered one Sunday Arinze in cold blood.

Mbah said that Arinze was allegedly murdered by a police officer, identified as Peter Onah, at the Oji River branch of First Bank of Nigeria (FBN) on June 25, 2019.

In his contribution, Obieze called for urgent government intervention in the matter.

He said, “Injustice anywhere is injustice everywhere. Police brutality in the state has continued to rise every day and it must be put to an end.”

In its resolution, the house urged the state government, police and FBN to immediately begin the process of paying compensation to the bereaved family, among other steps to ensure that justice was done in the matter.