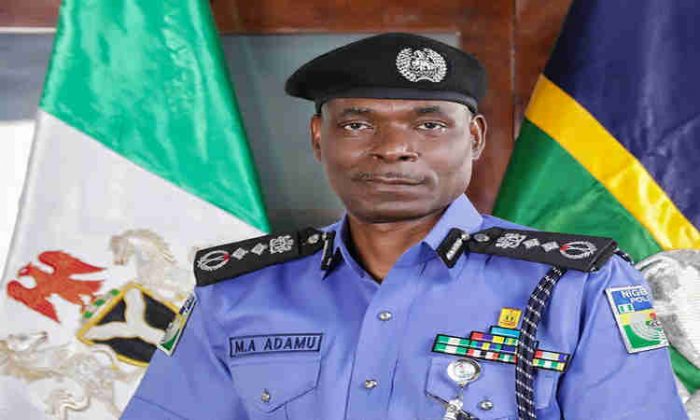 The Sokoto Police Command on Wednesday paraded nine suspects arrested for various offences such as banditry, sodomy and rape.

The Commissioner of Police in Sokoto, Mr Ibrahim Kaoje, who addressed pressmen during the parade, urged the public to be more security conscious in order to secure the state and the country at large and pledged that the command, under his watch, would fight all crimes and social vices bedeviling the state to a standstill.

“We have especially war on the soaring spate of unnatural offences, armed banditry, rape, armed robbery, among other offences.

“Our operatives of Operation PUFF ADDER, Police mobile force, Counter Terrorism unit and tactical teams of the command will remain relentless toward achieving the goal of securing Sokoto.

“However, the general public should always remember that security remains everybody’s business in order to achieve the desire goal,” he said.

The commissioner explained that the nine suspects were apprehended by the operatives at various locations in the state.

He said that the command had arrested one Abubakar Mammam of Tungan Magami village in Silame Local Government Area of Sokoto, who confessed that he is a cattle rustler.

“Mammam was arrested after a report by the District Head of Labani village that he received an information that one suspected bandit was sighted with a bullet wound in the village.

“During police interrogation, the suspect confessed that he is a cattle rustler. He claimed that on the day he was shot he was on his way to steal a cow when somebody shot him on his leg in the bush,” he said.

Kaoje also said that the command arrested one Faruk Ibrahim of Kofar area who deceitfully lured Abdulkadir Bello, 14, and Abdulkadir Muhammad, 13, into his house and forcefully had sexual intercourse with them through the anus.

He added that the command had arrested Kalifa Sani of Kunbula village in Sabon Birni, who confronted Fatima Hassan, 15, inside a bush on her way to the village and forcefully had sexual intercourse with her.

The police also arrested one Bello Umar of Dogon Daji Village in Tambuwal, who deceitfully lured one Zinatu Abubakar, 11, into his house and forcefully had carnal knowledge of her.

The commissioner, therefore, appealed to parents to monitor their children’s movement and their associates as cases of rape and sodomy were rising at an alarming rate in the state.