Neymar releases statement on dropped rape charge against him 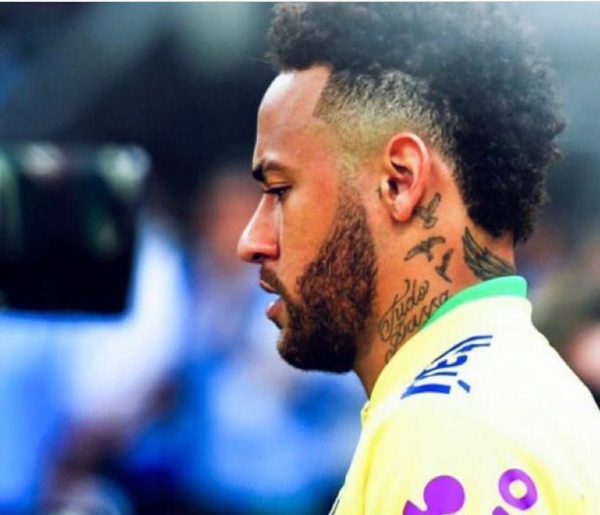 Unsettled PSG player, Neymar Junior has released a statement on his official Instagram account after the prosecution filed a petition to archive the rape allegations against him to the Tribunal de Violencia Doméstica in Santo Amaro.

If the court agrees with the process, the case will be archived and Neymar will be free to continue his life normally.

“This has been a stage in my life I’ll never forget for many reasons. Mainly for the damage it has caused me, my family and the people who really know me. If I’m being honest, I can’t say I’m happy, more relieved. This scar will remind me that human beings can do good things, but also the worst.”

“Yes, my world has come crashing down and hit the ground. But as a jiu-jitsu legend once said: the ground is the final of everything, but for us it’s just the beginning.”

“I hope it isn’t just a new beginning for me but for all those who have suffered from false accusations and, above all, for every woman who has been a victim such an act. I wish for them to be strong, to fight and to achieve everything they deserve to. As always, thank you God for everything.”