How did he die? Family demands answers to Nigerian's death in Chicago 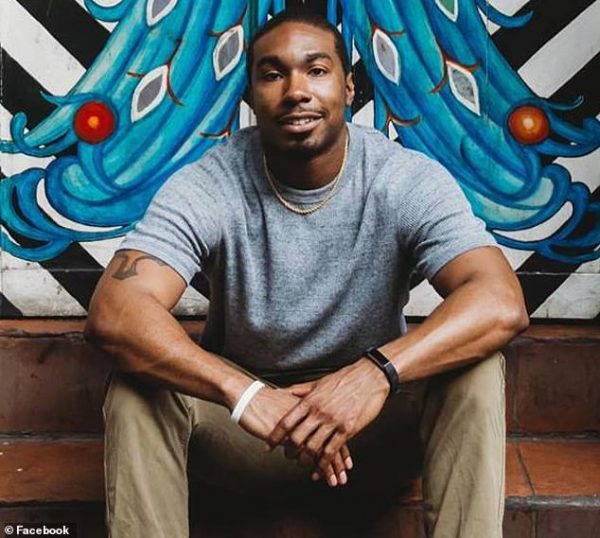 The heartbroken Nigerian family of a Chicago man, who died while boat-hopping during a yacht and boat party in Lake Michigan, is demanding answers into his sudden death.

Oluwafemi ‘Arthur’ Labinjo, 30, went missing while partying on a boat in Lake Michigan on July 27 with friends. His body was discovered in the water four days later.

He was one of dozens of revellers enjoying the Chicago Scene Boat Party, a tradition where people link their vessels and party in an area known as the Playpen, a no-wake area south of Oak Street Beach.

‘It’s a once-a-year celebration of the waterfront. It’s an iconic part of the Chicago summer for sure,’ Ken Monro, who has attended the boating party for years, said to the Chicago Tribune.

Labinjo’s family say he boarded a chartered boat with his friends but left them. His cellphone, shoes and other belongings were also left behind and he never returned.

He was supposed to pick up his daughter that night, but never showed up. He was reported missing the follow day.

‘We were completely in the dark,’ his brother Eddie Labinjo, who was in California at the time, said.

Arthur Labinjo’s body was found on August 1 off the 800 block of North Lake Shore Drive. He was identified by his tattoos and dental records.

The investigation into his death is ongoing and an autopsy was inconclusive, pending further studies, according to the Cook County medical examiner’s office.

His mother flew to Chicago from her current residence in Virginia and his father flew in from Nigeria following his death.

‘Most things can be reconciled once you know the answers. We just need to know: What happened? What was the cause of death?’ his mother Glenda Labinjo said.