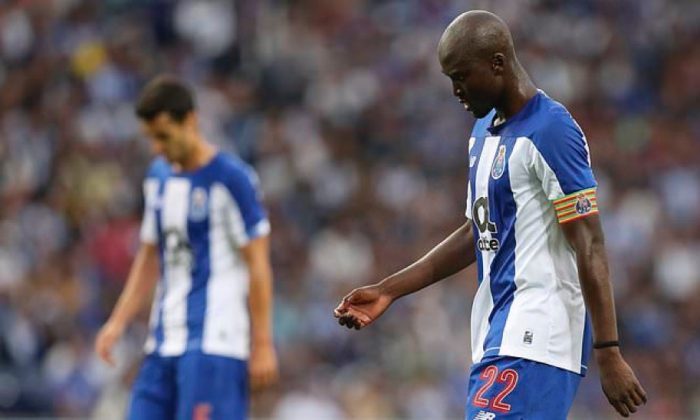 Porto, the 2004 winners threw away their one-goal lead to Krasnodar and conceded three goals at the Estádio do Dragão, eventually being knocked out by the Russian club on away goals.

It was the first time in 10 years that they failed to reach the group stages, losing to a side founded just in 2008.

İstanbul Başakşehir couldn’t convert any of their 11 shots on goal in Greece as Olympiacos scored twice to register a 3-0 aggregate win, while Basel collapsed on the road to Austrian side LASK.

Celtic were also knocked out of the Champions League during the third qualifying round, while last season’s semi-finalists Ajax needed a late comeback to edge past Greek side PAOK

James Forrest and Odsonne Edouard were able to hit back and put Celtic back in the driving seat, but Billel Omrani scored either side of Ryan Christie’s effort to give Cluj the advantage, while substitute George Țucudean rounded off the scoring in added time to dump the Scottish champions out of the Champions League.

Elsewhere in the third qualifying round, Apoel Nicosia, Rosenborg, Club Brugge and Dinamo Zagreb joined the list of teams who played the second-leg away from home to qualify.