'IBB, legend of our time' - Gov. Bello of Niger 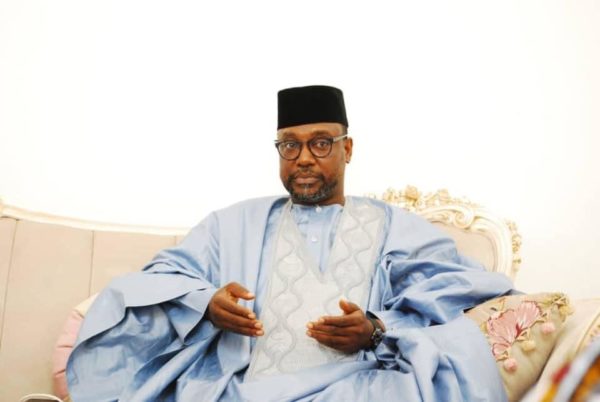 A statement by the governor’s Chief Press Secretary, Mrs Mary Berje, in Minna on Saturday, described the former military President as an advocate of unity of Nigeria.

Bello said Babangida remained a staunch peace maker and dogged patriot who has remained committed to the corporate existence of the nation.

He said the elder statesman has carved a niche for himself in the annals of Nigeria’s history as an enigmatic leader among various political actors.

Bello commended the former military leader for his positive disposition and outstanding contributions to the progress and development of the country and the state.

“As we all celebrate the legend of our time today, we also pray to Allah to bless his new age, grant him many more years in wisdom and good health to continue to serve Him and humanity,” he said.

He noted that IBB at 78 years has lived a fulfilled life not only as an exceptional and exemplary leader, but also as a peacemaker of international repute.

The governor prayed for Allah’s continued blessings on the former president who has left so much to be desired at all times.

He ruled the country in a very dictatorial manner and annulled the widely adjudged freest and fairest national election in Nigeria, the June 12, 1993 Presidential Election.

The acclaimed winner of the poll, Chief M.K.O Abiola was later arrested by Babangida’s successor, Gen. Sani Abacha, who ensured Abiola was not released until both of them expired at different times.