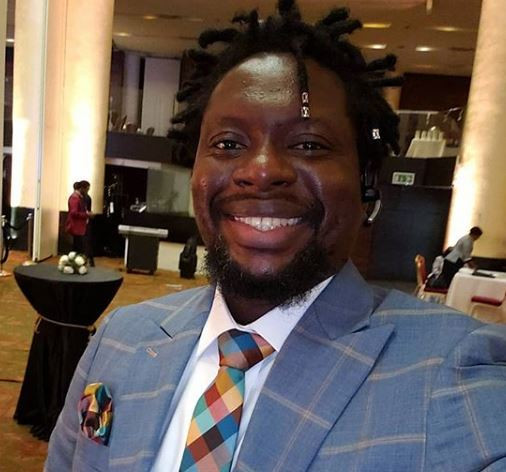 Klint Da Drunk, took to his instragram handle @klintdadrunk to express his joy on Friday.

Below are extracts from the message:

“Please, help me in praising God Almighty for delivering us from the Jaws of death. Along Bauchi-Jos express road, we were involved in a terrible car crash.

“We boarded golf 2 on charter as it was the only means to move.

“The driver was careful enough so I had no issues with him but then, out of the blues, a truck jumped right in front of us and road was wet as it had been drizzling.

“The driver tried all he could to stop the car but the slippery road just made it look like he did nothing all I was shouting was “JESUS! JESUS!! JESUS!!!” and with a speed of about 100km/per hr or there about, we rammed right into the back of this truck.

“God being so merciful and wonderful, we got out of the car with very minor injuries, how the tail of the truck was stopped from causing major damage on us is just God’s doing.

“May your name be glorified forever in Jesus Mighty Name!!! Amen!!!,” he said

Igwemba is a famous Nigerian stand up comedian and musician who has contributed to the entertainment industry immensely.

Klint Da Drunk became popular after he made his first appearance in Nigga raw first album “Obodo” then appeared in several other videos.

He became a public figure after his unique performance in a ‘Night of Thousand Laugh’ a comedy show hosted by Opa Willims in several part of Nigeria.

He is married to his longtime girlfriend Lillian and their marriage is blessed with two children.

Meanwhile, Many celebrities were very excited that the comedian and other passengers survived the mishap.

They shared comments of gratitude on his page. Some reactions below:

@julietibrahim: “Glory be to God. I had a similar encounter before and it’s just God’s miraculous intervention God is good all the time.”

@alexxekubo: “God almighty we thank you.”

@patrick_salvado: “God is good bro, sorry about that Ordeal”.