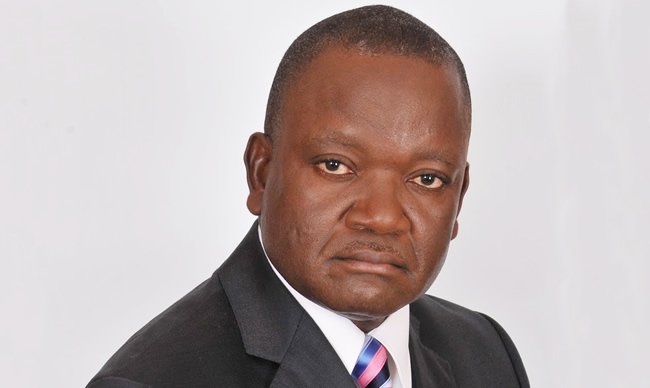 Gov Samuel Ortom of Benue on Saturday, closed his case at the ongoing Benue Governorship Election Petitions Tribunal in Makurdi and expressed confident that the tribunal will deliver justice.

The News Agency of Nigeria (NAN) reports that Ortom, who on Saturday, stormed the courtroom with a litany of aides, party supporters and well-wishers.

Speaking on behalf of his client, lead counsel to the governor, Mr Sabastine Hon (SAN), told the court that the governor had decided to close his case after having a cursory look at the evidence presented by the petitioner.

He said the onus of proving the case rested with the petitioner.

“After taking a critical look at the evidence provided by the petitioners, we have come to the inevitable conclusion that we will not be calling any further witnesses.”

However, counsel to the Peoples Democratic Party (PDP), Oba Maduabuchi (SAN), who was next in line to open his case, asked the court to grant him adjournment till Monday, Aug. 19 to do that.

He said he would call five witnesses and close his case.

Both parties in the suit agreed to the request and the tribunal chairman, Justice Henry Olusiyi, thereafter, adjourned the matter to Monday, Aug. 19.

Speaking to journalists after the sitting, Gov Ortom, expressed confidence in the court to uphold justice, claiming that the 2019 governorship election in Benue was free, fair and credible.

Also Speaking to journalists on why he decided to call only one witness, Ortom’s counsel, Hon, said the statement on oath of the petitioner himself and his star witness for the whole state, Joe Abaagu were not signed, and therefore, not substantial.

Both Ortom and the PDP had requested the court to disqualify Mr Abaagu from testifying on the basis that his statements on oath were not signed and proceeded to appeal against the decision of the tribunal to allow the witness to testify.

The tribunal had argued that it would rule on the eligibility of the witness to testify in its final judgment on the petition, a position that was upheld by the Appeal court.