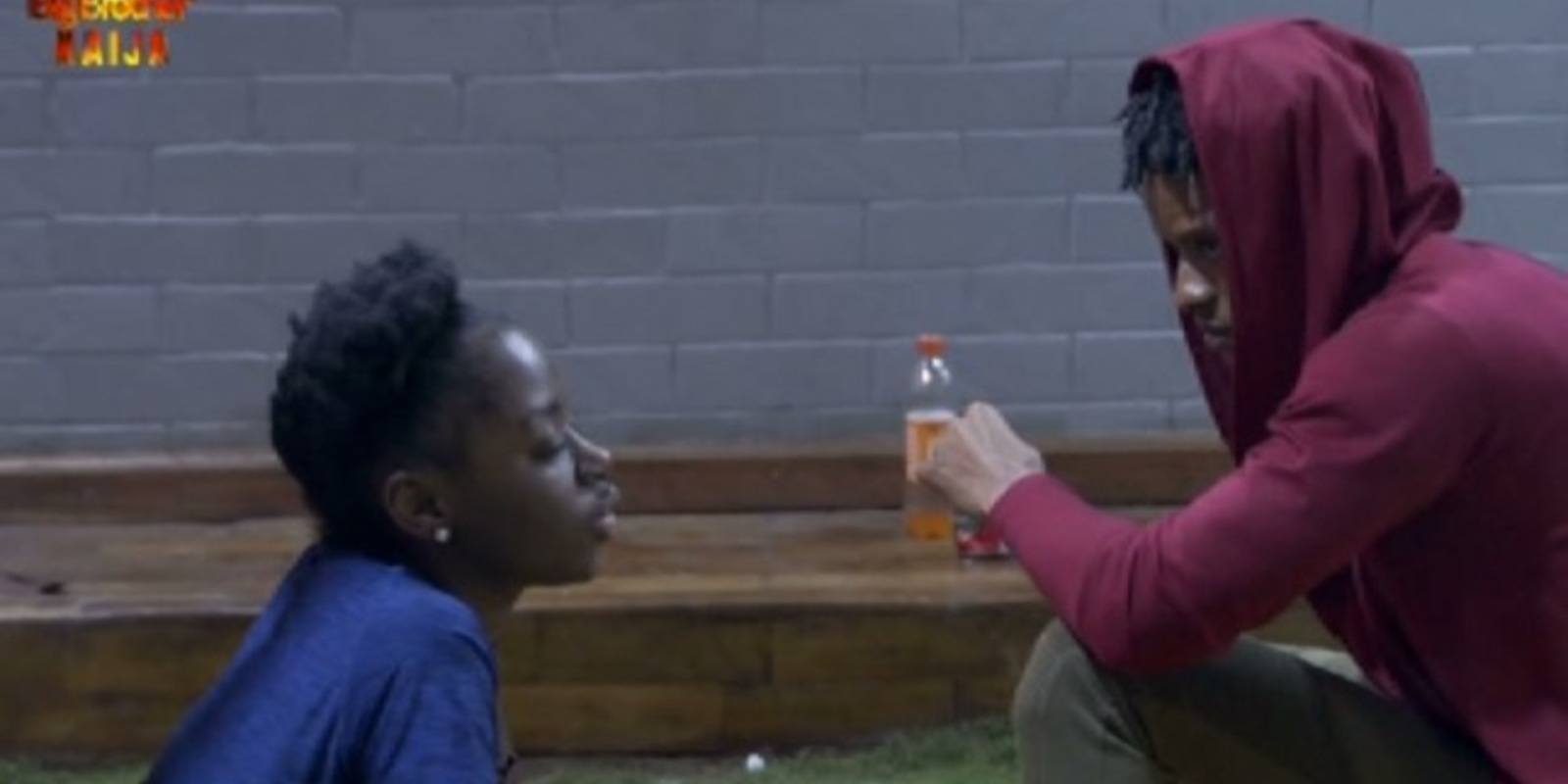 Big Brother Naija housemate, Diane has expressed her thoughts to Elozonam after he saved Venita from eviction.

It’s clear that Diane and Elozanam have a good relationship and she had expected him to save her with his veto power.

Diane told another housemate, Esther, she saw it coming that Elozonam wouldn’t save her and in her defence, she’s just glad she didn’t have anything intimate with him during the truth and dare sessions.

Though she also failed to save Elozonam when she had the Veto Power. She went for Sir Dee while Elozonam was on eviction with his team.

To air how she truly felt, she had a conversation on the subject matter with Elozonam himself.

“I saw it coming that you weren’t going to Save me,” she told him while they were in the Garden. “What’s the difference between my action and the one you made last week?” he replied.

After making her see things from his own perspective together with her reassurance that she wasn’t hurt about the situation, they ended the night on Elozonam’s bed where they held hands for a while before Diane tucked him to bed.