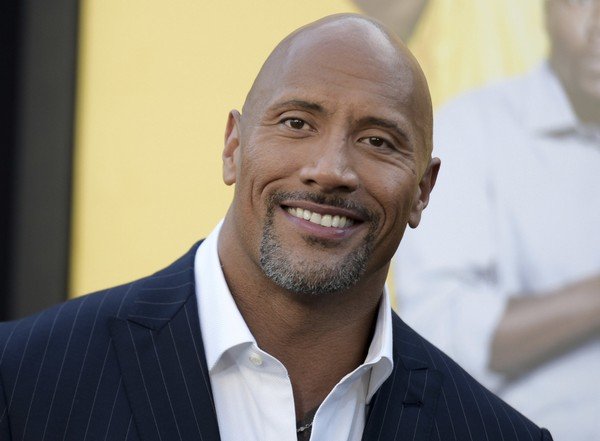 That includes his salary and a share of profits from films, $700,000 per episode of HBO series “Ballers,” and seven figures in royalties from his line of clothing, shoes and headphones with Under Armour.

Last year, Johnson was second behind George Clooney, who reaped a windfall from the sale of his tequila company.

Next on this year’s list were two stars of “Avengers: Endgame,” the highest-grossing movie of all time.

Most of Cooper’s earnings, however, came from “A Star is Born,” the musical drama he directed, produced, co-wrote and starred in with Lady Gaga. Cooper collected $40 million of his $57 million total from that film, Forbes said.

The figures are pre-tax and do not include deductions for fees given to agents, managers and lawyers, Forbes said.