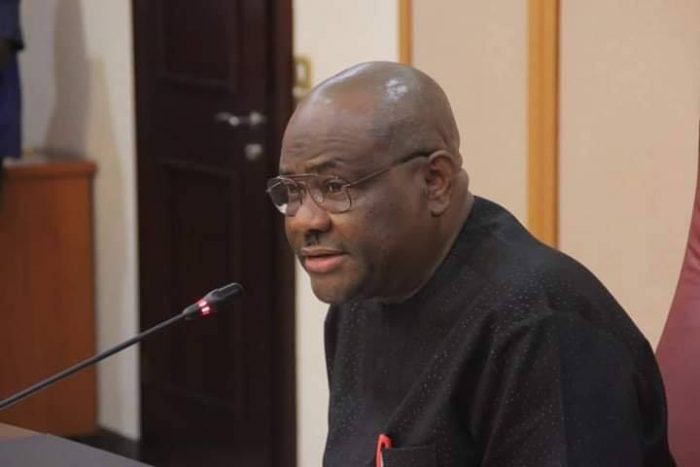 A decomposing body of a woman suspected to be sex worker has been found lying at Aggrey road in the old Port-Harcourt township area in the Rivers State.

Some residents and eyewitnesses said that the suspected sex worker was missing since on Sunday, August 17.

They said she was dumped on Wednesday night by unknown persons.

At the time of filing this report, the true identity of the woman could be ascertained.

However, motor tyres have been used to create a demarcation so that motorists and pedestrians do not run over it accidentally.

It is not clear if the suspected sex worker may have been killed by a member of a suspected syndicate who has been patronising sex workers in brothels and hotels, to lure them with irresistible sums of money, make love to them and later killed them.

The Port Harcourt City Local Government council authorities and the Rivers State Police Command were yet to issue any official statement on the latest death of a suspected sex worker or evacuated it for proper disposal.

Last one month, two deaths were recorded in two separate hotels located at the D/Line area and Woji Road in GRA Phase 2 in Port Harcourt ,where the victims were allegedly strangulated. They were identified as Precious Maureen Ewuru and Jenifer Nwokocha.