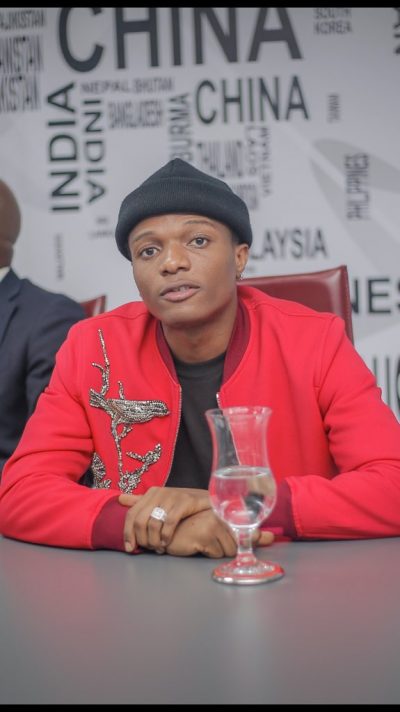 Wizkid, who has been away from Twitter since 3 January, resurfaced today with double tweets, creating so much buzz and excitement among his fans.

In the second tweet, he says “Happy Ist of March”. His two tweets were on fire immediately he dropped them, attracting collectively over 8000 retweets in less than one hour.

In Nigeria #Starboy and Ist of March, surged on the trending meter.

Here are the reactions of some of his excited fans:

I can’t help but Stan harder. My king!!!

The lion 🦁 is back every frog 🐸 must disappear 😍

Last week, Wizkid deleted all his photos and videos on his Instagram, igniting speculations that he was up to something. His appearance on Twitter may further add to the speculation.