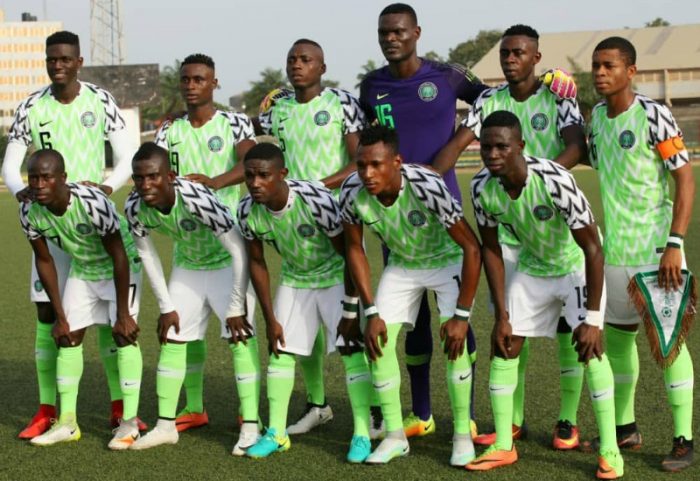 The Flying Eagles move to the final of the men’s football event of the 12th All African Games in Rabat, Morocco.

The Nigeria U20 team achieved the feat after beating the Malians 5-4 on Penalties.

Both teams could not find the back of the net after 120 minutes of energy-sapping football on Tuesday but the Eagles showed great tenacity as they were one game away from a gold medal.

However, this will be the first time Nigeria will play the final match in the African Games since their 0-1 loss to Algeria in 1978.

It is also perfect revenge for coach Paul Aigbogun’s men who were defeated in the semi-final stage of the African Youth Championships by the same Malian team earlier in the year.