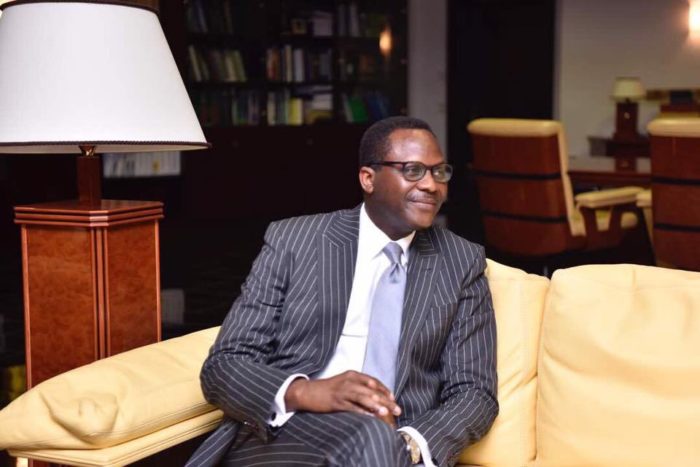 The party in a statement signed by its National Publicity Secretary, Malam Lanre Issa-Onilu, in Abuja on Wednesday, said Irukera successfully met the conditions provided by the Party’s guidelines for the nomination as candidates within the time granted to clarify his claims.

The screening committee headed by Sen. Hope Uzodinma, had on Aug. 26, released its report, disqualifying Irukera for not meeting requirements.

Some members of APC under the auspices of Kogi Mandate Group, on Wednesday had expressed concern over the disqualification.

The National Coordinator, Kogi Mandate Group, Mr Amos Alfa, said that the group was at the APC National Secretariat to protest against disqualification of Irukera.