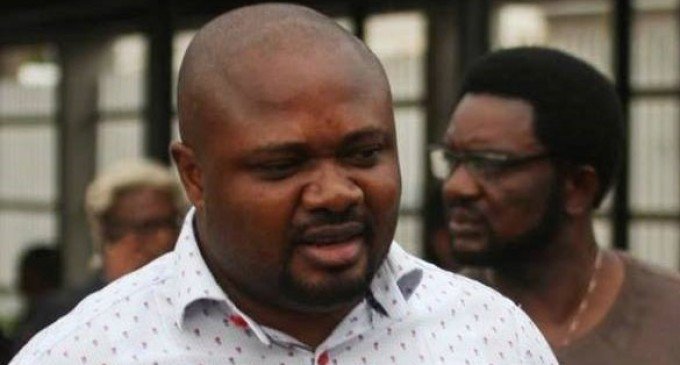 The aide of former President Goodluck Jonathan, Waparimo-Owei Dudafa and a staff of Heritage Bank, Iwejuo Joseph charged for laundering the sum of N1.6 billion were on Thursday discharged and acquitted on all 22-count criminal charge preferred against them.

In his judgement, the presiding Judge, Idris Mohammed said the EFCC’s prosecutor tried his best but failed to prove his case beyond reasonable doubt as vital witnesses like, ex-president Jonathan, former Security Adviser, Sambo Dasuki, one Sombre Omoebi, Governor of Central Bank of Nigeria and members of Anglican Church Otuoke were not called to testify in the case.

Aside this shortfall, justice Idris said the EFCC’s investigation was not indepth, decisive and conclusive, as the prosecutor based his case on assumption and not on legal findings and therefore he found it difficult to convict the defendants, saying they were discharged and acquitted.