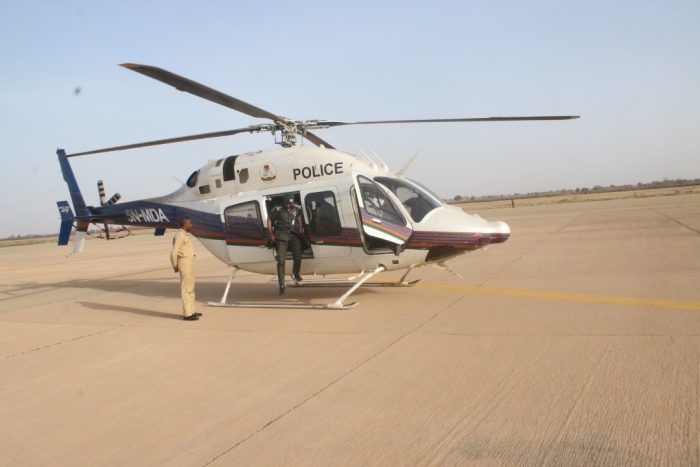 The Inspector-General of Police, Mohammed Adamu has stepped up efforts to combat crimes in the country, ordering the deployment of aerial surveillance helicopters to major cities in the South-West and North-West.

It is the latest attempt by the nation’s chief policeman to confront the crimes of banditry and kidnapping round the country.

To monitor the South West, the police surveillance team will operate from the new helicopter base in Ondo.

The Police Air-Wing Operational Base in Abuja caters for Abuja – Kaduna highways as well as the adjoining States in the North-West and North-Central.

There was no mention of the North East and South East.

“The Force enjoins citizens not to panic but to go about their lawful businesses as the aerial surveillance is geared towards improving the security of lives and property in the affected areas,” police spokesman Frank Mba said.