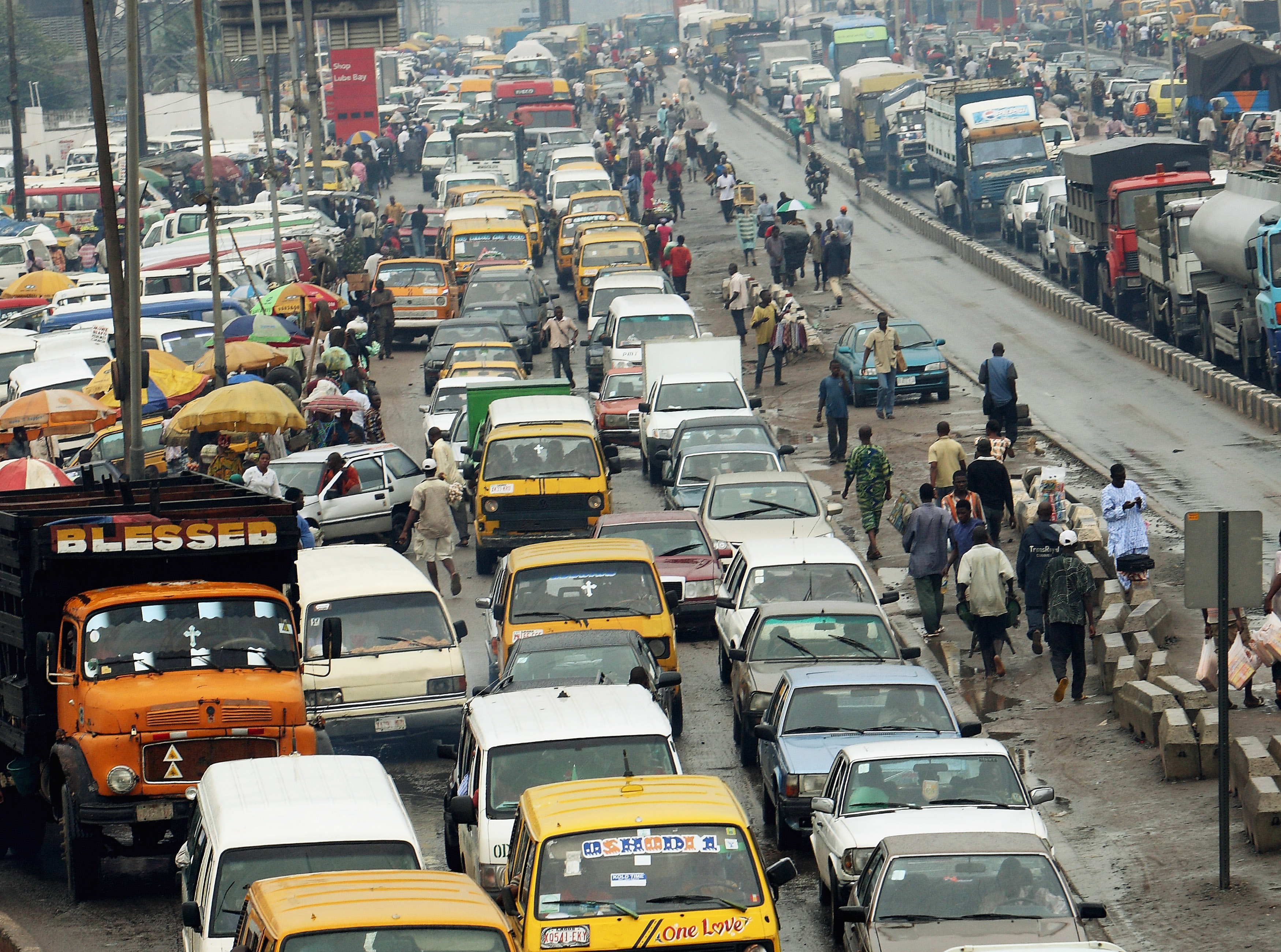 Bello said in Lagos that motorists plying Jakande Gate should maintain sanity so as to decongest traffic in the area.

According to him, roadside vendors and those that pitch sheds, shops and tents indiscriminately are constituting nuisance to commuters and vehicular movements.

The chairman said: “Illegal disposal of refuse inside drainage channels and on roadside have spoiled the scientific beautification of entrance to the Jakande Estate Gate.

“The walk-ways originally meant for pedestrians are now being encroached upon by vehicles of every description and traders.

“Air pollution has drastically increased while the numbers of respiratory and allied diseases are now on the high side.

“Critically ill or injured patients die on the way to the hospital due to traffic around the gate, umpteen hours are lost every day as commuters get stranded en route to work.’’

According to him, this has a detrimental effect on our economy and it must stop.

“Drivers who indulge in jumping lanes, overtaking or speeding, have increased the urgent need to improve traffic management especially at intersections,” he said.

Bello said: “Our government will ensure the total reconstruction of Kashimawo Alimi Road with over N200 million.

“This 550 million long road, which is expected to form part of the long-lasting solution to traffic in that area, is expected to be completed with standard concrete drainage channels on both sides with asphalt.

“Kashimawo Alimi Street is expected to be a route or road to reduce congestion on the Jakande Axis.

“The local council is ready to fix the road in just four months, which no doubt, will require a lot of commitment, courage, funds and hardwork.

“Church Street, Adeagbo and Furniture Roads are also expected to undergo a facelift, while we expect NURTW to use this route as parking spot, henceforth,” he said.

The chairman said that his administration would complete all the ongoing projects in the LCDA, including the reconstruction of Kashimawo Alimi Road on or before the end of the year.

Bello warned that there should be no form of buying, selling and stopping at Jakande Gate to reduce traffic congestion.

“The illegal market that runs there has caused enough difficulty for road users, hence, it must stop.

“Owners and operators of legal businesses around that axis are urged to also invest and contribute their quotas to the development of that area, as it will help their businesses to grow.

“Their efforts and developmental contributions should be seen as a way of giving back to the community,” he said.

The chairman said that the local council would not assist anyone apprehended by the law enforcement agencies for contributing to lawlessness and disorderliness in the area.