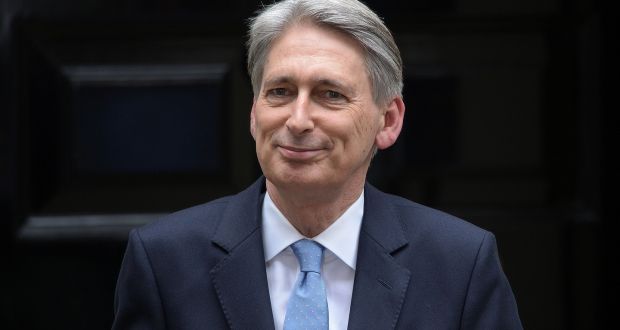 “I think we will have the numbers,” he told BBC Radio. “I think there will be enough people to get this over the line.”

“Many colleagues have been incensed by some of the actions over the last week or so,” he said. “I think there’s a group of Conservatives who feel very strongly that now is a time where we have to put the national interest ahead of any threats to us personally or to our careers.”

With 59 days to go until Britain is due to leave the European Union on Oct. 31, the cross-party group will use parliament’s first day back from its summer break to launch their attempt to block a no-deal exit.

Johnson has warned Conservative lawmakers they will be expelled from the party if they vote with the opposition.

A government source has also said Johnson would seek an election if he loses the Brexit vote.

Hammond said he intended to stand as a Conservative at the next election and he did not believe Downing Street could stop him.

“There would certainly be the fight of a lifetime if they tried to (stop me),” he said, showing the depth of anger in the party.