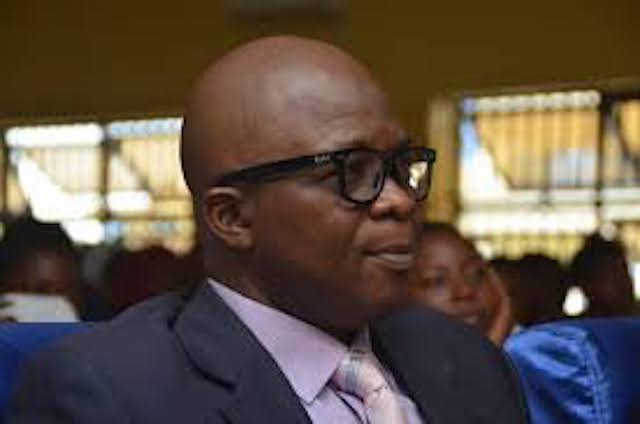 The vice chancellor disclosed this while playing host to members of Ogun Assembly Committee on Education, Science and Technology who were on oversight visit to the institution.

He also said that the institution spent N1. 38billion as recurrent expenditure and N101. 6million as capital expenditure during the period under review.

The vice chancellor noted that most of the construction jobs in the institution were funded by the Tertiary Education Trust Fund (TETFUND).

He explained that the institution received N151.7million as grants from TETFUND during the period under review while it received N122. 4million as subvention from the state government.

The university, he said, had used solar power for street lights , adding it also produced 300 tables and chairs for staff of the institution, as well as furniture for the Ministry of Education and Kola Daisi University.

” We also produced outfits worn by our security personnel and we sew our academic gowns .

” Our College of Vocation and Technology Education is being considered for Ososa campus.

“We have received 100 per cent accreditation for all programmes in the institution while 59 programmes are being run from first degree to PhD level in different courses both in Education and Content areas in the Faculty of Arts and Sciences ,” he said.

The vice chancellor said the university had achieved stable academic calendar since 2005 that the school was established, adding that the students had been graduating at the normal period.

Ademuyiwa Adeyemi, the committee’s Chairman, lauded the management of the university for achieving 100 per cent accreditation for all programmes run by the institution.

He noted that the institution had remained a reference point in education combined with vocational training.

At the State College of Health Technology, Ilese, Ijebu, the Provost, Dr Abiodun Oladunjoye, said 25 courses were being run by the institution.

The structures, he said, were to facilitate accreditation and re-accreditation by the National Board for Technical Education.