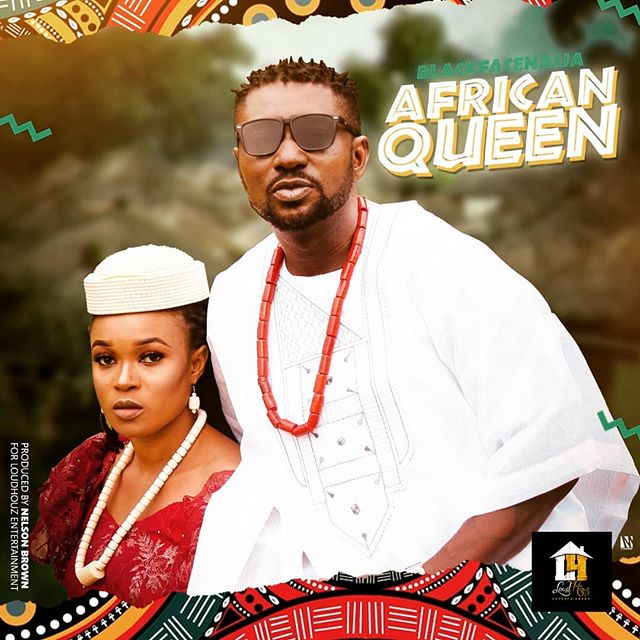 It seems like former member of the now defunct Plantashun Boiz group, Blackface is not going to give up on dragging former label mate 2Baba, over some songs they worked on while together.

“African Queen”, a major hit single, released by 2Baba in 2004, which went on to win the Hypertek Digital boss various awards, is one of the tracks Blackface is laying claims to.

Blackface says he is pained as he never got credited by the label or even the ”Frenemies” singer for writing the song, so he’s gone ahead to release his version of “African Queen”.

On his page, he wrote:

Finally my #version of #africanqueen will soon be available on all platforms worldwide…just to clear the air again …I gave the initial singer the right to sing the song but I never got credited as a writer by the label that released it nor any acknowledgement from the singer while the song did so many numbers and won many awards since 2003/4 till date
The singer included a third verse he wrote to the music when it was produced by OJB but I took that verse out and included the third I had written to make this version of mine totally written by self ….I can’t wait for you all to feel this one

There’s been series of social media outbursts and court battle over ownership of the song by Blackface who has refused to give up.

Listen to his version here.