Why Onikan Stadium is not ready - LSSC 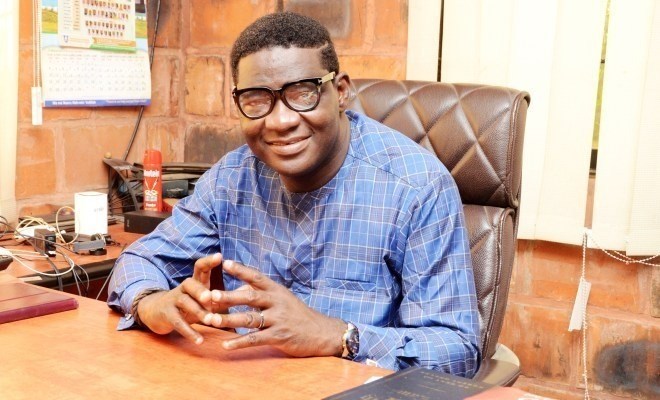 Oluwatoyin Gafar, Director-General, Lagos State Sports Commission (LSSC), said that the delay in the hand-over of Onikan Stadium currently going through remodeling was to allow the contractor to deliver a befitting stadium.

Gafar said that the stadium was important to the state, adding that it would have been turned to a place of pride for Africa upon completion.

“I will not give a definite date for the completion of the Onikan Stadium, we are working on it and I know that the contractor handling the project is doing a good job.

“The stadium is about 70 to 80 percent completed and it will be completed very soon; it is not our own to determine the completion date, ours is just to monitor the work.

“What we are expecting is a delivery of a befitting stadium that is going to be of international standard that all of us in Africa will be proud of,’’ he said.

Onikan Stadium, formerly named King George was built in 1930 and located on Lagos Island close to the Tafawa Balewa Square was also renovated in the 1930s.

The stadium is famous for being home ground for top Nigerian clubs such as Stationery Stores FC, First Bank, and Julius Berger FC all Lagos-based and has a sitting capacity of 5,000.

The Stadium also played host to the 1999 Youth World Cup, hosted by Nigeria and will now host another international competition if Nigeria’s bid to host the U-20 Women World Cup scales through.