I was more famous than Michael Jordan - Dennis Rodman 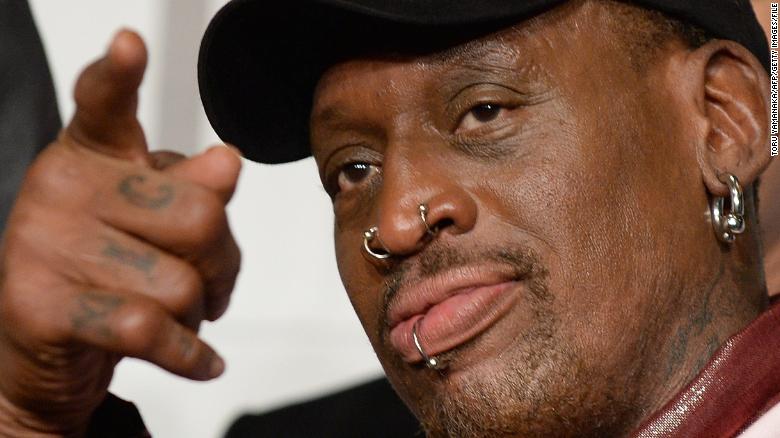 Retired American professional basketball player, Dennis Rodman has disclosed that he was at a time bigger than Michael Jordan during his reign with Chicago Bulls.

Speaking to ESPN 30 For 30 documentary on Tuesday, Rodman, however, confirmed that Jordan unquestionably stands alone as the greatest player to ever grace an NBA court.

“Before I came to Chicago, there was a [billboard] there of Michael and Scottie,” he said.

“And when I got there, it was Michael, Scottie and Dennis. Then, a few months later, it became just me. So, for that one year, maybe six months, I was bigger [than Jordan].”

Rodman joined the Chicago Bulls in the summer of 1995, just months after Jordan had made his return to the NBA after retiring at the end of the 1992-93 season.

A second-round pick in the 1986 draft, Rodman won five NBA titles in total—two with the Detroit Pistons in 1989 and 1990 before his three-peat with the Bulls—and was twice named NBA Defensive Player of the Year.

A seven-time NBA All-Defensive First Team selection, Rodman was the league’s leading rebounder for seven straight seasons and had his No. 10 jersey retired by the Pistons.