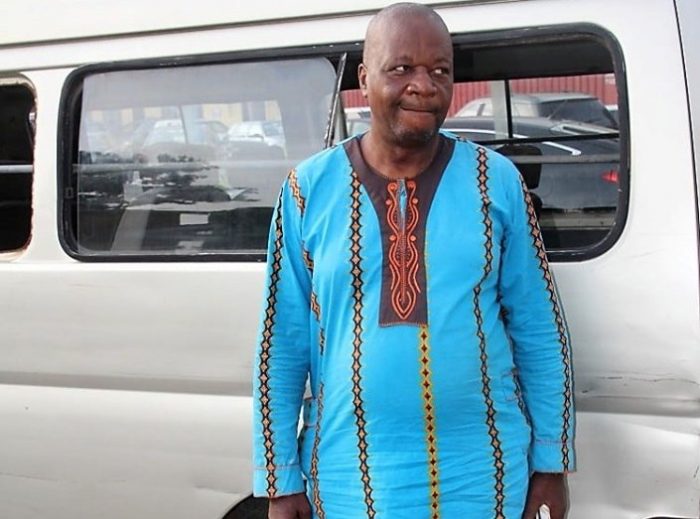 Justice Mojisola Dada of the State High Court sitting in Ikeja, Lagos has convicted and sentenced one Lawrence Maduagwu to 10 years imprisonment for $179,000 fraud.

The convict was arraigned by the Economic and Financial Crimes Commission, EFCC, Lagos Zonal office, on Wednesday, February 28, 2018, on a two-count charge bordering on stealing and obtaining by false pretence to the tune of $179,000.00.

Maduagwu was introduced to the complainant, PMC Industry Limited, a Chinese company, through its Nigerian representative, Ohio Ileogben, as a businessman who deals in calcium chloride chemicals.

He, however, failed to pay for the 500 metric tonnes of calcium powder valued at the sum of $179,000, after taking delivery of the items and efforts to get him pay for the goods were unsuccessful.

Count one reads: “That you, Lawrence Maduagwu, sometime in 2013, at Lagos within the Ikeja Judicial Division, with intent to defraud, induced PMC Industry Limited, China to confer a benefit on you by supplying you 500 metric tonnes of calcium chloride powder valued at $179, 000.00 (One Hundred and Seventy-Nine Thousand US Dollars) on the understanding that you will pay for the goods .But up till now, you have refused to do so.”

The defendant pleaded not guilty to the charge, thereby leading to his full trial.

In the course of the trial, the prosecution counsel, S.O. Daji, called five witnesses and tendered several exhibits that were admitted in evidence by the court.

The defendant, however, testified for himself and also called two other witnesses.

During the sitting on June 19, 2019, parties adopted their final written addresses respectively.

Delivering her judgement yesterday, September 11, 2019, Justice Dada convicted and sentenced the defendant to seven years imprisonment on count one and three years on count two.

Both sentences are to run concurrently from the date of his remand( February 28, 2018) by the court.

The Judge also ordered that the convict make full restitution of $179,000 (One Hundred and Seventy-nine Thousand Dollars), which the EFCC must employ all legal means to ensure compliance.