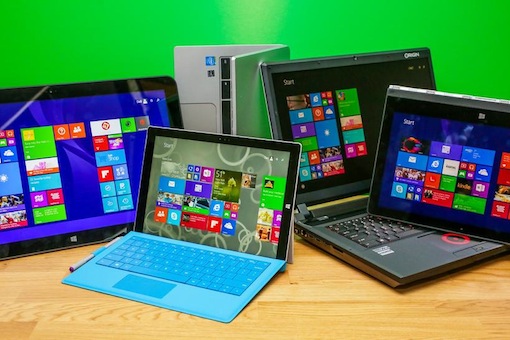 According to the News Agency of Nigeria, the Police Counsel, ASP Akeem Raji, told the court that the defendants with others at large, committed the offence on May 9, at about 1 p.m. at Computer Village in Ikeja, Lagos State. The defendants, whose addresses were not given, are charged with conspiracy and theft.

Raji alleged that the defendants entered a store belonging to the complainant, Mr. Kizito Omanukwue, under a false pretext of buying the 115 laptops worth N1.5 million. He told the court that the defendants allegedly hypnotised the company sales representatives and stole the laptops.

The prosecutor said the offence contravened the provisions of sections 287 and 411 of the Criminal Laws of Lagos State 2015, (Revised) and stealing attracts three years while Section 411 stipulates two years jail term for offenders if convicted.

The defendants, however, pleaded not guilty to the charges.

Chief Magistrate A.O. Layinka admitted the defendants to bail in the sum of N500,000 each with two sureties each in like sum. She ordered that the sureties who must be gainfully employed must present evidence of three years of tax payment to the Lagos State Government.

Layinka adjourned the case until Sept.30 for mention.