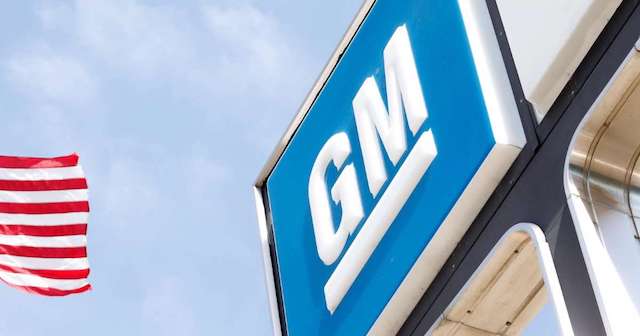 Roughly 49,200 workers at General Motors plants in the U.S. will go on strike Sunday night, halting production in US. It is also likely to affect GM plants in Canada and Mexico.

United Auto Workers union announced the strike today, the first since a two-day work stoppage at GM in 2007.

The announcement followed discussions by UAW leaders in Detroit and came hours after the union let its contract with GM expire Saturday night.

On Saturday, UAW Vice President Terry Dittes said in a letter to GM members that after months of bargaining, both the union and GM were far apart on issues such as wages, health care, temporary employees, job security and profit-sharing.

The letter to members and another one to GM were aimed at turning up the pressure on GM negotiators.

“While we are fighting for better wages, affordable quality health care, and job security, GM refuses to put hard working Americans ahead of their record profits,” Dittes, the union’s chief bargainer with GM, said in a statement Saturday night.

The strike would mean fewer vehicles for consumers to choose from on dealer lots, and it would make it impossible to build specially ordered cars and trucks, Fox8.com reported.

On Friday, union leaders extended contracts with Ford and Fiat Chrysler indefinitely, but the pact with General Motors was still set to expire Saturday night.

The union picked GM, which is more profitable than Ford and Fiat Chrysler, as the target company, meaning it’s the focus of bargaining and would be the first company to face a walkout. Picket line schedules already have been posted near the entrance to one local UAW office in Detroit.

The unions want a slice out of GM’s big profits, $8 billion made in 2018 for example.They also want new products for the four factories GM wants to close.