Trump's coming: L.A. streets that should be avoided, they will be closed 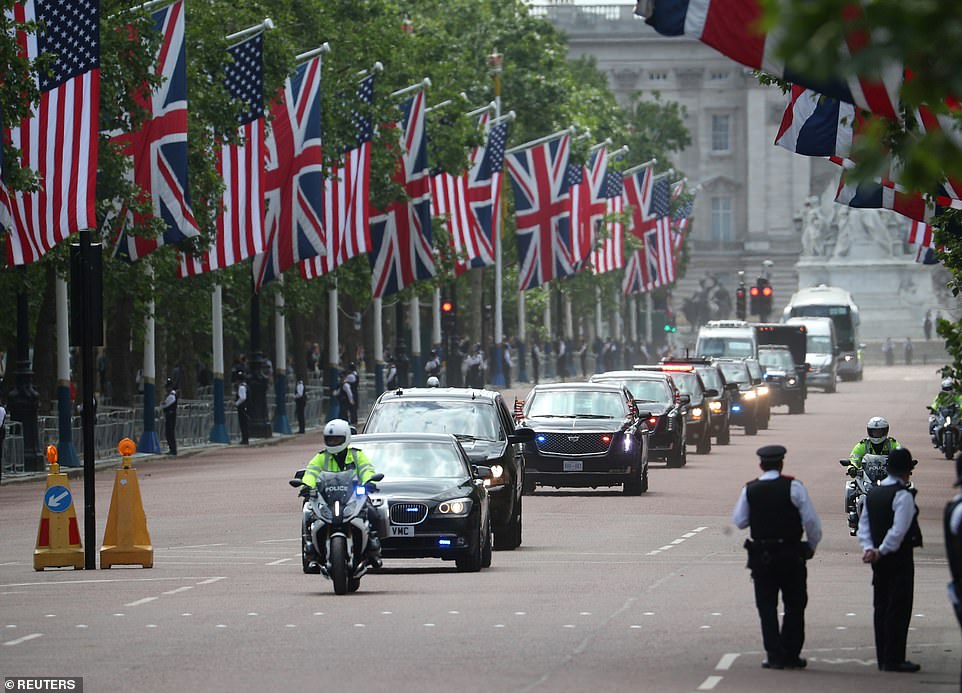 Trump is coming to California.

However, officials are warning Angelenos to brace for rush-hour congestion later in the day.

The president is slated to have several campaign fundraising events during his visit, although the engagements are private and little has been revealed about his plans.

Following a Palo Alto fundraiser around midday Tuesday, the president will arrive at Los Angeles International Airport at 3:25 p.m. and make his way to downtown L.A. He is then scheduled to travel to Beverly Hills, arriving about 6 p.m.

After a roundtable with supporters and a fundraising committee dinner, Trump will return to downtown for the night.

According to Los Angeles Time, Here are the street closures in downtown L.A., which went into effect Tuesday morning and will continue through midday Wednesday: