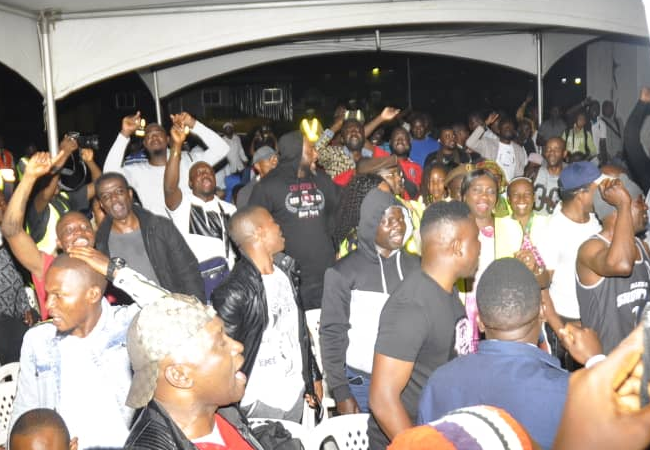 Prof. Phillip Ujomu of the Department of Philosophy, Federal University, Wukari in Taraba, has advised the Federal Government to conduct a biometric profiling of Nigerians returning from South Africa.

Ujomu, who gave the advice in an interview with the News Agency of Nigeria (NAN) on Thursday in Lagos, noted that the documentation was necessary to assist the government in locating areas of interventions for the returnees.

The don said there were allegations by the South African authorities against some of the Nigerians, bordering on crime and improper conduct.

“Profiling them would help government to know those doing legitimate businesses and those involved in crime.

“The government needs to know the predominant tribes and states of origin for the purpose of statistical interventions,” Ujomu said.

The expert in political philosophy noted that individual states should take up the challenge of caring for returnees from their states.

“We need to evolve thinking around the locus of interventions.

“Those with criminal records should be given a programme of rehabilitation, to integrate them into society.

“In all honesty, Nigeria needs to step up its game, to see that leaving the country for another becomes a last option for its citizens,” he said.

Ujomu noted that many Nigerians are doing well in many South African universities as lecturers and research fellows.

NAN reports that because of the xenophobic attacks on Nigerians in South Africa, Air Peace had evacuated a total of 502 Nigerians back home.