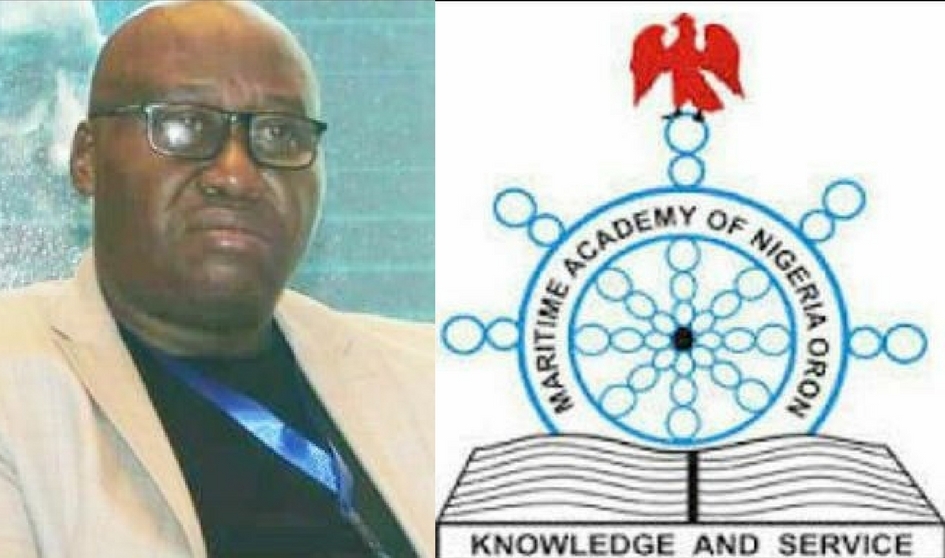 The management of Maritime Academy of Nigeria (MAN), Oron, in Akwa-Ibom, on Sunday cautioned newsmen against the spread of fake news, urging them to be professional in their coverage of activities of the academy.

Commodore Duja Effedua (rtd), Rector of the academy, in a statement, particularly cautioned newsmen against fabricating fake reports capable of causing confusion in the maritime institution.

Effedua, in the statement in which he rolled out achievements of his administration since he came on board in 2017,
reminded newsmen of their roles as watchdogs of the society, urging them to report confirmed facts and avoid blackmail that could be defamatory.

“I believe so much in press freedom right from when I was in school. I still do. But press freedom doesn’t give anyone the right to be reckless or terrorise anyone.

“The pen has become a very dangerous weapon; many people have been destroyed by the pen.

“Some of the stories written about the academy are false, but we thank God that the judiciary has not collapsed.

Journalists should stop writing defamatory reports about us because we are ready to seek legal redress if we feel aggrieved.

“Journalists owe it to Nigerians to be sincere and professional so as to help the nation. Facts should be revered as sacred and newsmen must avoid the temptation to present fiction as facts,” he said.

Effedua, however, agreed that the academy was not properly managed in the past, but lauded the transportation minister Rotimi Amaechi for setting up an interim management committee that had restructured the institution.