BBNaija: Housemates are chasing clout with my name - Tacha 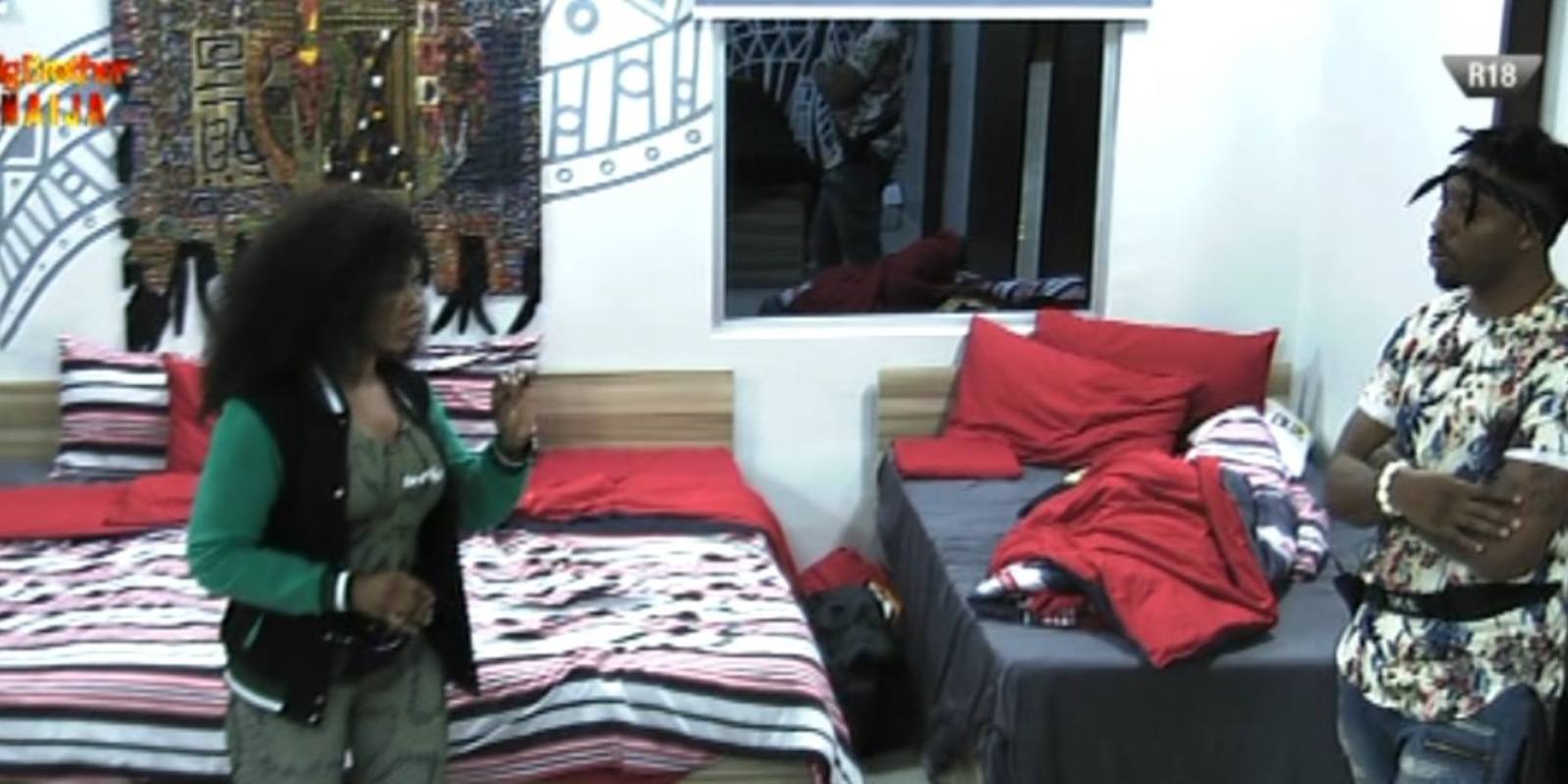 “When you talk about me, you clout,” Tacha yelled across the bedroom as she reacted angrily about Sunday night’s Live Eviction Show which birthed the chat with Ebuka and the Pepper Dem Gang.

Ike being Ike was standing at the door, laughing about what Tacha was shouting about. “If you have a problem with me, tell me and stop gossiping,” Tacha further exclaimed.

Tacha eventually revealed the cause of her screams, as she opened up to Ike.

Basically, she was of the opinion that the Housemates all trended on her name this week.

According to Tacha, Ebuka asked the Housemates some questions during his table shaking session and for some reason, they all seemed to have her name in their mouths.

Tacha seemed to be the highlight of the week. She didn’t quite understand that and for that reason, did not fail to voice her feelings to whoever cared to listen. “I’m guaranteed till week fourteen,” she shouted on.

When Ebuka asked Cindy on what she felt on Tacha’s reaction to Diane’s negligence with the red box, she said: “Tacha’s behavior was out of sense, it was uncalled for, it wasn’t necessary because it yielded no result.”

Later on, Ike and Mercy were discussing Tacha’s outburst and in this conversation, Ike told Mercy everything Tacha revealed to him earlier. “She feels we’re trending because of her,” Ike said.