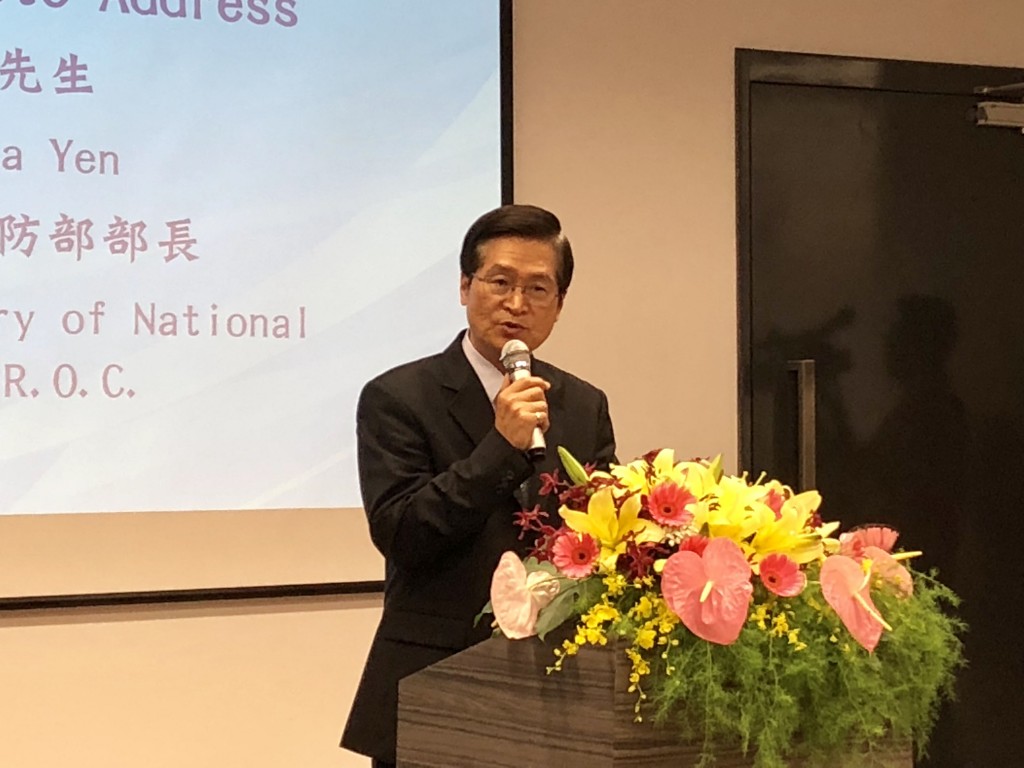 Taiwan on Monday said it was set to purchase upgraded self-propelled artillery from the U.S., the Island’s Defence Minister Yen De-fa confirmed during questions from lawmakers.

Taiwan’s Chief of Army Staff (COAS), Yang Hai-ming, told DPA that the upgraded artillery was needed to meet his country’s defense needs and to assist in digitising its armed forces.

The governing Democratic Progressive Party (DPP) lawmaker, Lin Ching-Yi cited a perceived threat from China as a reason for Taiwan to continue to ramp up its defense capabilities.

Taiwan has had a separate government to China since 1949, but Beijing still sees the island country as part of its territory and discourages other nations from formally recognising Taiwan as its own country.