I was framed up - Prince Ewenla 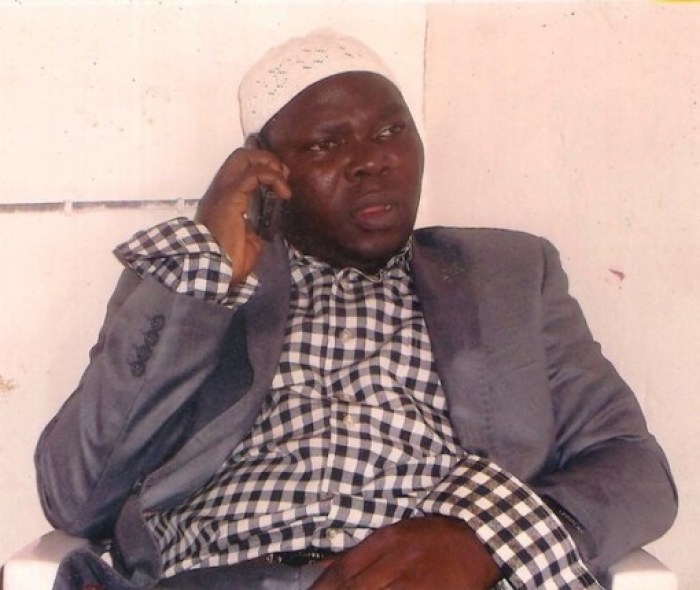 Prince Adedipe Dauda Ewenla, Chairman CEO of Adedas and company global services limited, has said his recent arrest and incarceration on a charge of sponsoring pipeline vandals was a frame up by his political foes.

Ewenla said this on the heels of occasions of  three awards bestowed on him.

Speaking with our correspondent, Prince Ewenla, who could not hide his joy, said he had always loved and believed in his deeds as a philanthropist and community leader.

He, however, said he was sad that his political enemies used the police in Lagos State to truncate his political ambition by framing him up on a case he knew nothing about.

“I have always believed in myself and whatever I do so the three awards coming at this time, I am not surprised at all, the only regret I have is that the APC led government used the police in Lagos to truncate my political ambition.

“By now I would have been a member of the Lagos State House of Assembly. I was not allowed to campaign because I was framed up as being the sponsor of pipeline vandalization and was detained for no reason.”

Prince Ewenla has been championing child education through his foundation, Adedas Development Foundation.