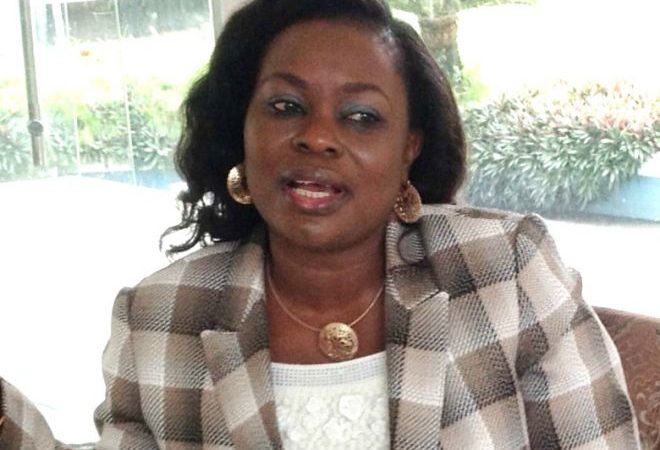 President Nigeria Guild of Editors and editor-in-chief of Daily Telegraph, Mrs. Funke Egbemode is among the 35 nominees for commissionership and special adviser positions in Osun State.

The list was submitted to the Assembly by Osun Governor Adegboyega Oyetola and read today at plenary by the Speaker Timothy Owoeye. Oyetola is at present in New York for the UN General Assembly session, with President Buhari.

Also on the list are: Femi Akande, son of the former Interim National Chairman of All Progressives Congress, Adebisi Akande; Mr Remi Omowaiye, Supervisor for Works and Mr. Nathaniel Agunbiade, who represented Oriade/Obokun Federal Constituency in the House of Representatives between 2011 and 2015.

Yemi Lawal, running mate of Senator Iyiola Omisore, the 2018 governorship Candidate of SDP in Osun and Taiwo Akeju, the spokesperson of the SDP also made the list.

Owoeye said the nominees include six immediate past commissioners and Special Advisers, saying they are expected to submit 25 copies of their Curriculum Vitae to the house not later than Friday, Sept. 27.

He said screening would begin on Monday, Sept. 30, while the roaster would be out before Friday.

He said the submission of the list had laid to rest rumours that the speaker had before now received the list of the nominees.

Dr Bode Olanipekun, the son of the Akirun of Ikirun