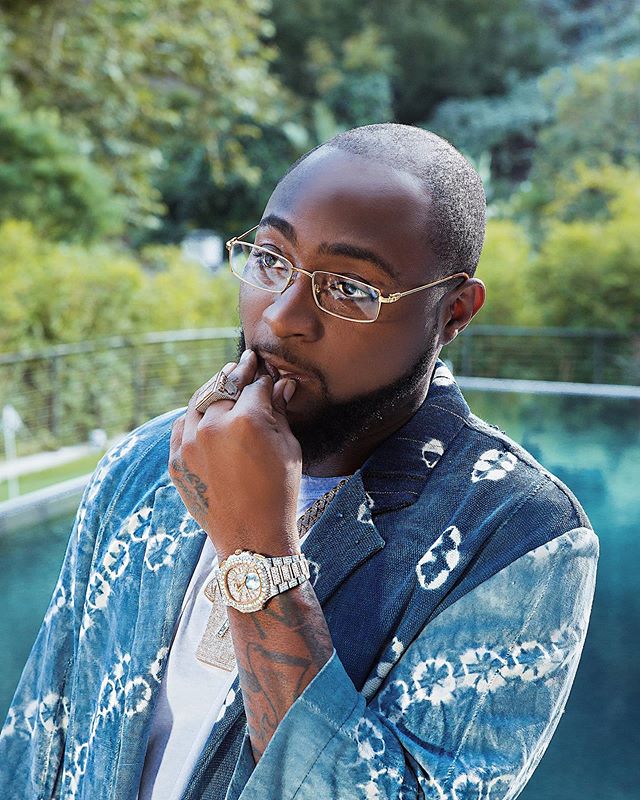 Nigerian international music superstar, Davido, is set to make acting debut in Hollywood, with a performance role in the sequel of the 1988 romantic comedy classic, “Coming To America”.

Blackson wrote: “Davido told me he has a performance scene in the movie #ComingToAmerica2, congrats homie.”

Although, Davido has not confirmed or debunked the report, industry watchers are taking the post seriously, as fans are already congratulating the “Assurance” crooner.

Filming for the sequel, ‘Coming to America 2’, has begun in Atlanta, Georgia, and it is scheduled to be released on Dec. 18, 2020 in the United States.

It is produced by Kevin Misher and directed by Craig Brewer, from a screenplay by David Sheffield, Barry W. Blaustein, and Kenya Barris, based on characters created by Eddie Murphy.

”Coming to America” is a blockbuster romantic comedy film directed by John Landi, based on a story originally created by veteran actor Eddie Murphy, who played the lead role.

The film also co-stars Arsenio Hall, James Earl Jones, Shari Headley and John Amos, and was released in the United States on June 29, 1988.

Eddie Murphy plays Akeem Joffer, a crown prince of a wealthy African nation of Zamunda who grows weary of his pampered lifestyle on his 21st birthday and wishes to do more for himself.

When his parents, King Jaffe and Queen Aeoleon, present him with an arranged bride-to-be, Akeem takes action.

In his quest for an independent woman, who loves him for himself and not his social status, Akeem and his best friend/personal aide, Semmi, travel to the New York City borough of Queens.

They rent a squalid tenement in the neighbourhood of Long Island City under the guise of poor foreign students beginning their search for Akeem’s bride.

The film ended in the lines of Prince meets Princess and they live happily ever after.