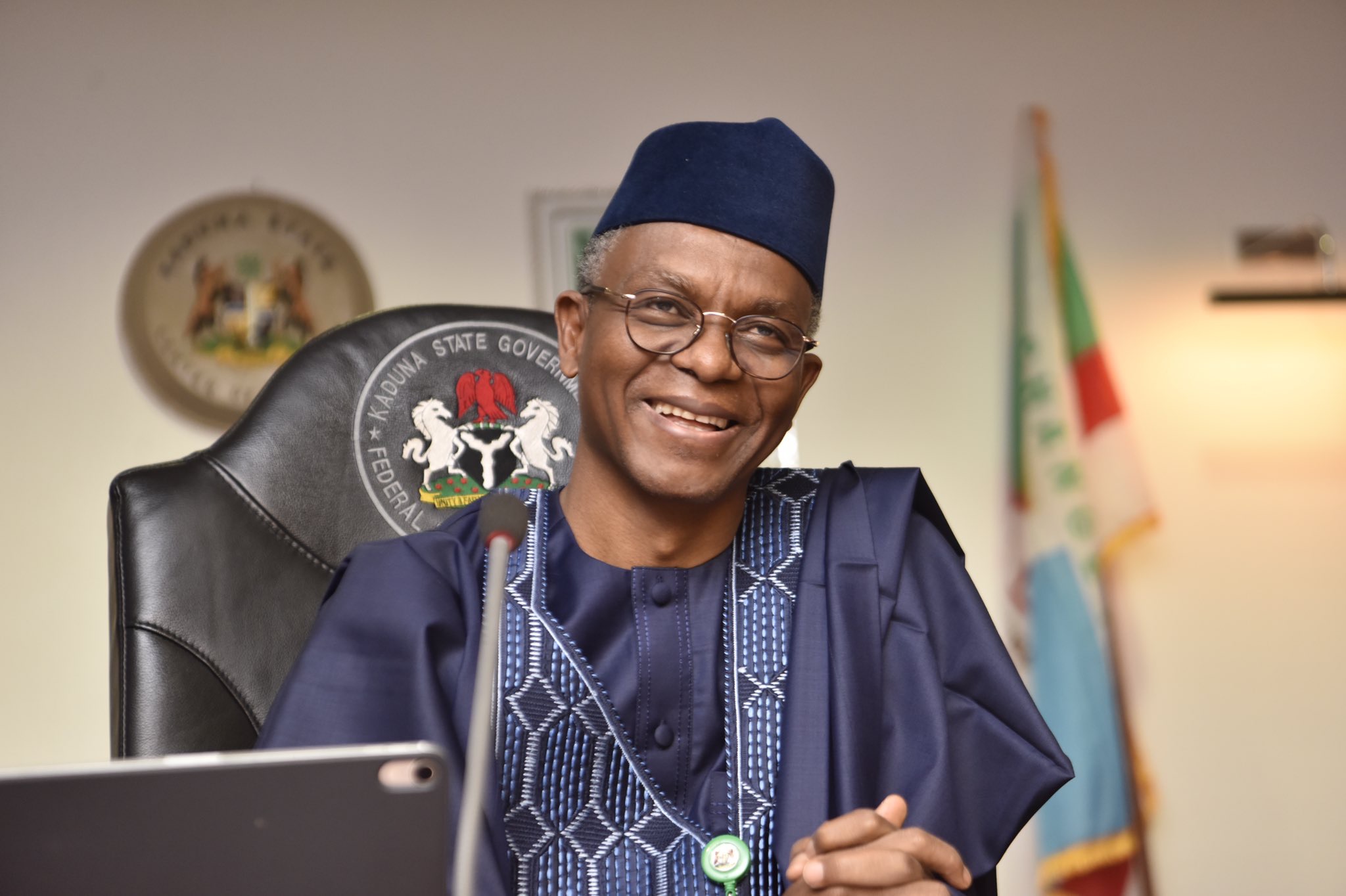 Some Civil Servants in Kaduna State on Friday commended Gov. Nasir El-Rufa’i for paying the N30,000 minimum wage as promised.

El-Rufa’i had in a statement in August signed by his Special Adviser on Media and Communications, Muyiwa Adekeye, promised to pay the N30,000 National Minimum Wage in September.

“I am so happy with this development because now I can comfortably feed my family, pay school fees and make some savings. I want to thank El-Rufa’i for the gesture. This is a prove of his administration’s commitment to putting people first,” Bello told a correspondent of News Agency of Nigeria.

“I know the governor has promised to pay the N30,000 minimum wage, but I took it as a mere political statement until yesterday when I received a salary alert of N38,804. This will improve the quality of life of my family because my disposable income has significantly improved. I deeply appreciate the governor for keeping his promise,” Jaji said.

A level 07 officer, Asiru Abdulsalam, who equally thanked the governor for keeping his promise, also said that his salary has increased from 28,000 to 47,000.

The union, in a letter of appreciation to the governor, signed by the Council’s Chairman, Shehu Mohammed, described the development as commendable considering that the Federal government was yet to fully implement the national minimum wage.

The union promised to support the El-Rufa’i led-administration to move Kaduna State to greater heights by assuring that the productivity of the workforce improved.