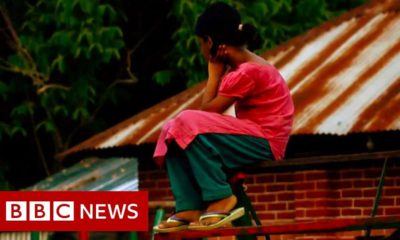 In an investigative report by BBC, children as young as seven have been discovered to be groomed into selling their bodies to men in one of the world’s largest licensed brothels.

Prostitution has been legalised for women over the age of 18 in Bangladesh, but some women in Daulatdia, 100km from Dhaka, revealed they were forced into sex work when they were children.

A children’s charity is trying to help young people escape by offering education from the age of five and a safe house for those who can afford it.