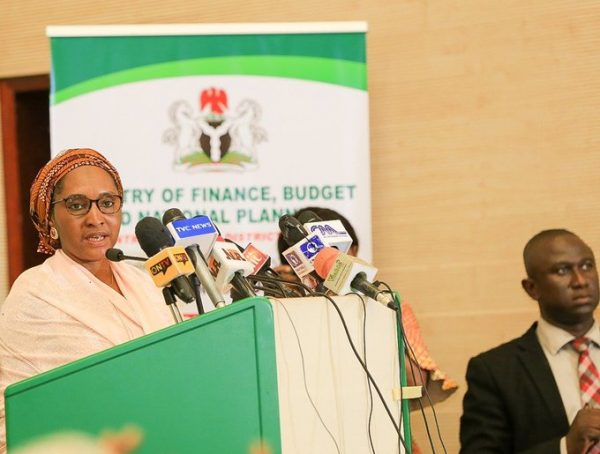 President Muhammadu Buhari’s directive that budgets of government owned enterprises (GoEs) are captured in the nation’s annual budget is novel but a most welcome idea.

According to the Buhari Media Organisation (BMO), this is a radical departure from the system institutionalised by previous administrations which had over the years opened the budgetary system to abuses and financial misdemeanours.

In a statement signed by its Chairman Niyi Akinsiju and Secretary Cassidy Madueke, BMO said the move which was captured in the 2020-2022 Medium Term Expenditure Framework and Fiscal Strategy Paper (MTEF/FSP), will bring sanity to government operations in more ways than one.

“We have since 1999 used an amorphous budgetary system where Ministries, Departments and Agencies (MDAs) as well as GoEs submit separate budgets outside of the national annual budgets tabled to the National Assembly by successive Presidents.

“Many Nigerians had come to regard it as the norm, especially as the budgets of the government agencies, including the Central Bank of Nigeria and the Niger Delta Development Commission (NDDC) are almost always passed several months after the national budget has gone into operation.

“This even comes after the leadership of the National Assembly would have made countless demands on the heads of the agencies to turn up to defend their budgets, even to the extent of making representations to the President to intervene.

“But the Buhari administration has now put a stop to this opaque arrangement by ensuring that ten major revenue-generating GoEs and MDAs would from 2020 have their budgets enshrined in the national budget”.

The group also hailed the President for keeping to his pledge of submitting the MTEF/ FSP early enough to ensure that the budget cycle is returned to the January-December fiscal year.

“This is one move that many economists and financial analysts have welcomed as a good one that would impact positively on the economy. It will also coincide with the business cycle of many financial institutions and other large corporations which will provide a leeway for robust planning in the economy

“We have already seen and heard private sector operators saying that a return to the normal budget cycle will boost national productivity and make government’s poverty reduction initiatives a lot easier to implement.

“We are convinced that this is a clear signal of the intention of the Buhari administration to introduce a new level of governance which was aptly captured in the President’s Next Level campaign mantra.”

In addition, BMO commended the National Assembly leadership for promptly forwarding the MTEF/FSP to the finance committees of the two legislative chambers with a mandate to submit a report within one week.

“This is an unprecedented move by Senate President Ahmad Lawan that will go a long way in ensuring that the 2020 budget is prepared and presented to a joint session of the National Assembly well before the end of 2019,” the group added.