Spain to prioritise investment in Nollywood 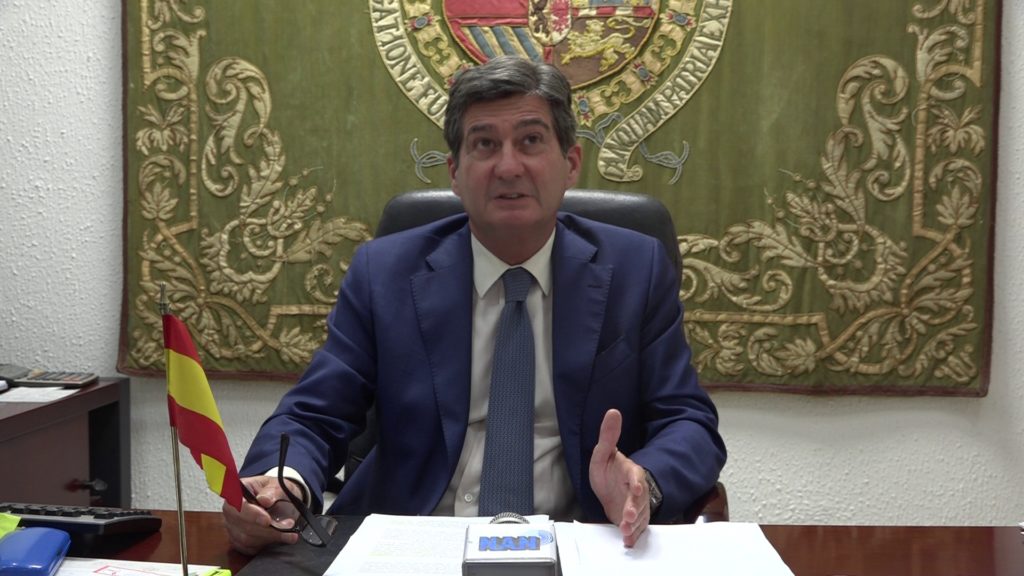 Mr Marcelino Ansorena, Ambassador of Spain to Nigeria, says the country would prioritise investment in Nollywood to strengthen the ties between them.

Ansorena said this in an interview with newsmen on the sidelines of the Spanish contemporary dance concert entitled “Alguien vendrá a buscarnos” held on Friday night in Abuja.

The concert organised by the Embassy of Spain in Nigeria is a yearly practice that sought to promote Spanish and Nigerian culture.

“Nigeria and Spain have many things in common; also we have security threats in common, for us the security and stability of Nigeria is very important.

“We have important investments; we are the second-largest partner with very important commercial ties, because we both have a lot of oil and gas.

“So, we think that Nigeria’s stability is very important for Spain, but we believe in the future of Nigeria.

“Last year, we participated in the film festival which held in Abuja, we will continue to present Spanish films in Nigeria.

“We are interested in Nollywood; Nollyhood is our priority, we will continue to support it,” Ansorena said.

He commended the relationship between both countries to have been built upon historic foundation since Nigeria’s independence in 1960.

“I wish Nigeria the best in the celebration of independence on October 1,” said the diplomat.

He noted that the bilateral relations between Nigeria and Spain is built on peace and security, economic development and culture, saying more will be done to strengthen their ties.