DSS: Chido Onumah not arrested, we saved him from mob attack 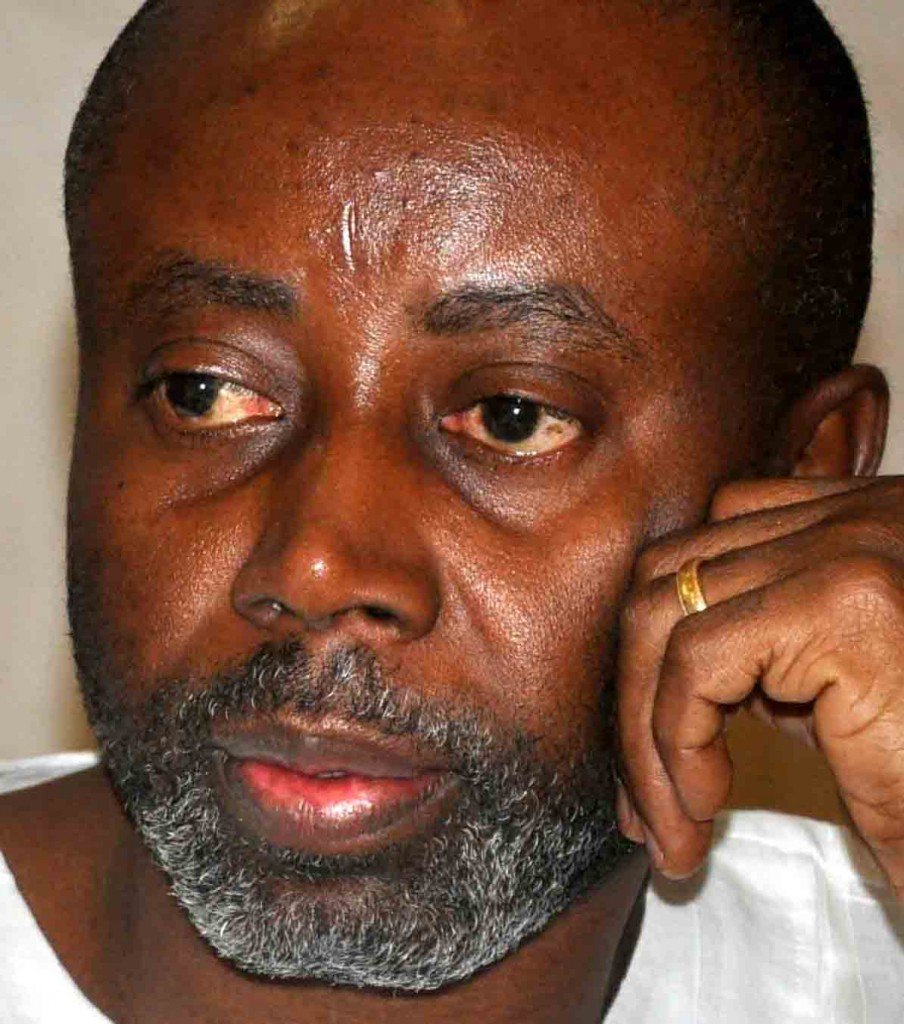 Chido Onumah: DSS says he was picked to save him from mob attack

The Department of State Services (DSS) has denied ever arresting journalist and rights activist Chido Onumah, but rather it tried to save him from a possible mob attack.

After more than 12 hours of silence since news of Chido Onumah’s arrest broke, the DSS said this morning that what it had with the activist was ‘an interaction’.

“He was rather engaged in an interaction during which an act of his capable of undermining public order and national security was explained to him”, said spokesman Dr. Peter Afunanya, in a statement on Monday.

Onumah was picked up by DSS agents at the Nnamdi Azikiwe International Airport on his arrival from Spain on Sunday at about 5pm. He was released around 10.30 pm at the DSS headquarters, after being quizzed for being part of a plot to cause disaffection in the country.

The DSS gave a different version of the event:

“On his arrival at the Nnamdi Azikiwe International Airport, Abuja, on 29th September, 2019, it was discovered that Onumah wore a T-shirt with WE ARE ALL BIAFRANS inscription on it. With credible intelligence that he might be a subject of mob attack if allowed to go into town in same cloth, the Service invited him and drew his attention to the implications of his probable (un)intended action.

“It was strongly believed that an attack on Onumah would have sparked ethno-religious reprisals with dire consequences for law and order and public safety in the country. He understood the issues and pledged not to engage in activities that may cause disaffection in Abuja and the country at large. He subsequently removed the cloth with the inciting symbols and inscriptions and agreed not to use it.

“The interaction between Onumah and the Service held in a convivial atmosphere. He appreciated the courtesies extended to him. Afterwards, the Service arranged for him to go back to his accommodation in town.

“It is hoped that this clarification has dispelled the erroneous claims and reportage that he was arrested. The Service acted within the confines of its mandate and only carried out its routine security duty that could have been discharged by a similar agency in any part of the world. It is not out of place for concerned security agencies to have sought clarification from a traveler concerning a subject of security interest.

“The DSS reaffirms its avowed commitment to the rule of law and protection of citizens and national critical assets”, Afunanya said.