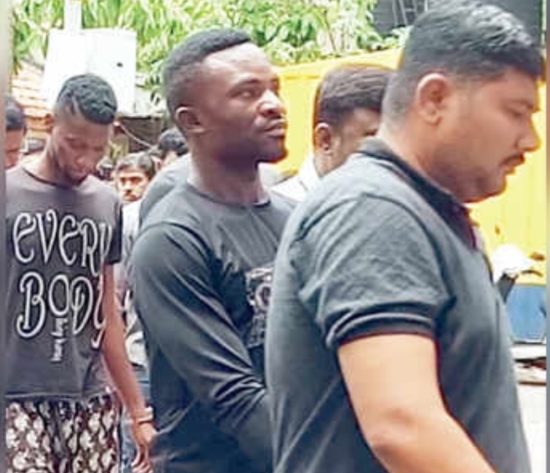 Indian police in Bengaluru have arrested a Nigerian with cocaine worth Rs 5 lakh, about $7,200, Asian News International(ANI) reported.

The Nigerian was identified as Jekwu Michael and the banned drugs weighing around 50 grams was seized.

Bengaluru police have registered a case under relevant sections of Narcotic Drugs and Psychotropic Substances (NDPS) Act and Foreigners Act.