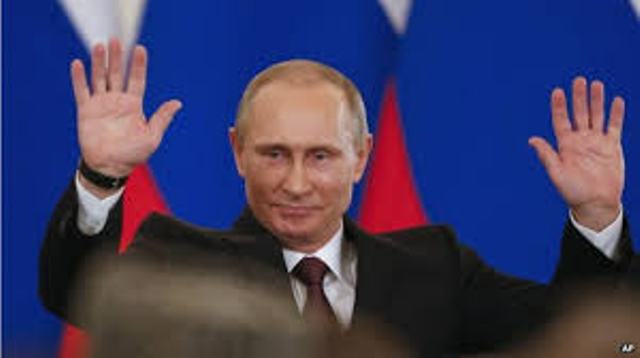 Putin noted in a congratulatory message released by the Kremlin that the reunification was a historic event that symbolised the end of the Cold War in Europe.
This, he said, opened a new chapter in the relations between the two states.

He said constructive development of Russian-German cooperation in various areas and continuous concerted action concerning topical matters on regional and international agendas serve the fundamental interests of the people of Russia, Germany, and the European continent.