People with sickle cell should be loved – Haematologist 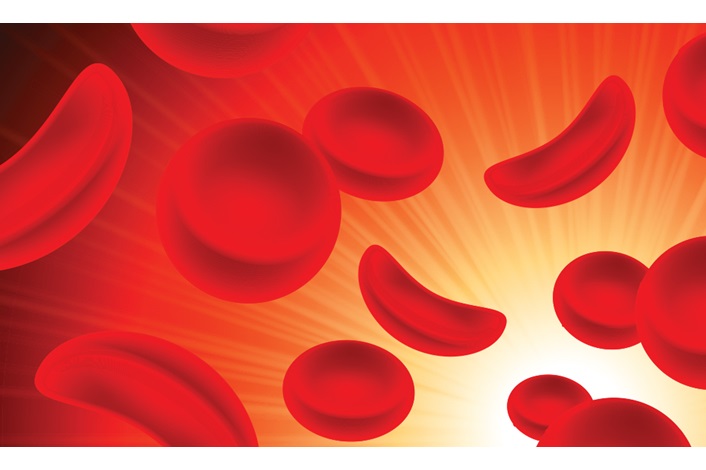 Nigerians have been advised to show love to people living with the sickle-cell disease by not discriminating against them.

The theme of the lecture was “Operation kick out Sickle Cell Disease: Your Role, My Role.”

Akingbola, who works at the University College Hospital, Ibadan, said “sickle-cell disease (SCD) is a group of blood disorders typically inherited from a person’s parents.

“It is one of the most common genetic diseases worldwide, and its highest prevalence occurs in the Middle East, Mediterranean regions, South-East Asia and sub-Saharan Africa, especially Nigeria.”

According to the haematologist, SCD contributes to over eight percent of infant mortality in Nigeria.

“Nigeria has the highest burden of sickle cell disease in the world, and is also the top sickle cell endemic country in Africa, with an annual infant death of no fewer than 150,000, representing more than eight percent of infant mortality in the country.

“Thus, all hands must be on deck, to eliminate the disease,” she said.

Akingbola advised youths not to be ignorant of their blood group and genotype status, as this is a ‘must-know’ before going into any relationship or marriage.

“Knowledge is power. If you want a powerful and healthy relationship, please know your blood group and genotype status before you say ‘yes’ to that man or woman.

“Please, do not be selfish; think about your children and their future. If you are of the AS genotype, you can’t marry someone with an AS or SS genotype; it’s very risky.

“Also, people do not pay much attention to the blood group compatibility. This is equally important so that we don’t have stillbirths and miscarriages,” Akingbola said.

The Chairman of the occasion, Dr Olumide Olajide, appreciated the Foundation for bringing what he described as an educative and eye-opening event to the doorstep of the masses, and making community wellbeing a priority.

Similarly, the Director-General, Nigeria Institute of Medical Research (NIMR), Prof. Babatunde Salako, encouraged the convener to continue with the good work and service to humanity, adding that Nigeria required more of such individuals with selfless personality.

The Convener and founder of FOHCAF told journalists at the event that the fourth edition of the lecture focused on sickle-cell, as Nigeria was in great danger due to the increasing rate of the disease every year.

Oluwakemi attributed the increasing rate to inadequate information and lack of awareness.

He, therefore, called on the government and other non-governmental organisations (NGOs) to join hands to build a healthy and informed society.

The event featured free medical screening for genotype and hepatitis.