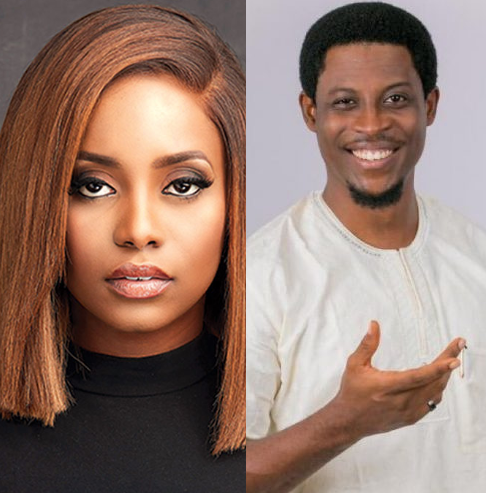 With the grand finale of the ongoing Big Brother Naija competition scheduled to take place on Sunday, Kiki Osinbajo has called on her supporters to vote Seyi Awolowo who is one of the finalists.

Kiki, one of the daughters of the Vice President, thanked all his supporters for helping him reach the final and called for more votes to ensure he wins the coveted price.

The Vice President’s daughter, who, like Seyi Awolowo, is a descendant of the late sage, Chief Obafemi Awolowo, said Seyi has “made us proud.”

Kiki, in a post on her Instagram page, said, “One more day guys! Pls vote for Seyi. You can vote online or text VOTE SEYI to 32052. Thanks for supporting and thanks for supporting him till this stage. Can’t wait @connectsng. Seyi, you have already made us proud.”

The winner of the show will emerge from among Awolowo, Mike Edward, Mercy Eke, Chemeka ‘Frodd’ Okoye, and Kola ‘Omashola’ Oburoh.