Buhari revealed his 'true colour' after he got power - Galadima 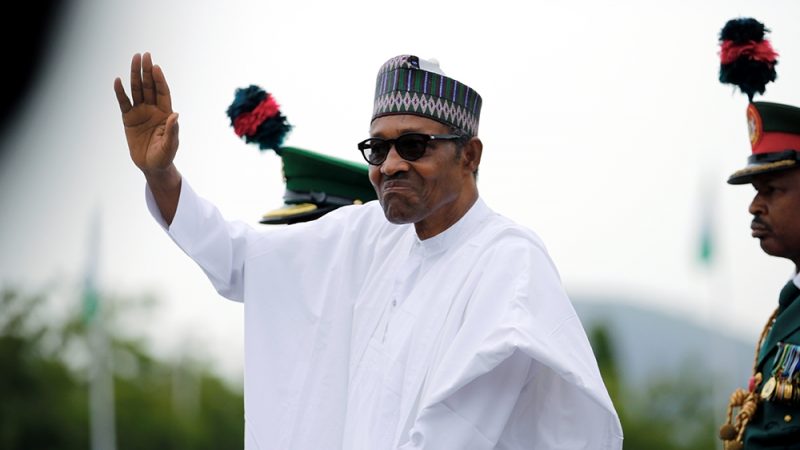 Buba Galadima, former ally of President Muhammadu Buhari, says power has exposed what the president is truly made of.

Galadima, who was the first witness for the Peoples Democratic Party and its presidential candidate, Atiku Abubakar at the election tribunal told New Telegraph, that Nigeria would have made significant progress if Buhari had worked for the real values he stood for in the past.

He said after making many attempts to lead the country, Buhari achieved his aim after reaching out to people in other parts of the country but that as soon as he got power, Buhari showed his “true colour”.

“He (Buhari) knew why he came to politics and why some of us sacrificed everything to ensure that he becomes President but when he became President, he sort of kicked out all those ideals for which we fought for, for which we had been intimidated and for which he suffered trial for treason,” he said.

“So, it is something that is most unfortunate for a statesman like him, saying something and not living to his words.

If we had followed our own programme as envisaged in 2002, Nigeria would have been elsewhere now like Indonesia, Malaysia, Singapore, India and a host of so many other advanced countries of the world.

“We shouted for Buhari for many years but that didn’t make him a President until he crossed the borders to meet other people from other parts of the country. He went out to seek the assistance of others… then after he won, he brought out his true colours.

Galadima also disagreed with those blaming previous Peoples Democratic Party (PDP) governments for the woes of the country.

“Let’s agree with him on what he has said about the situation he met. Why was he voted for? He was voted for because most Nigerians believed that he would take us out of the woods,” he said.

“So it is no excuse. Whenever anybody in this government blames past governments, I just laugh. Who are those among them in the government that were not part of the PDP, including the President himself.”