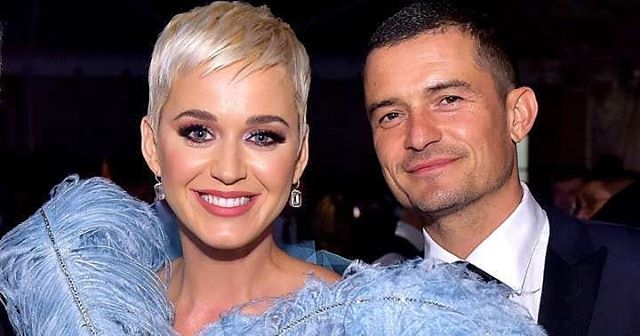 Celebrity couple, Katy Perry and Orlando Bloom are gearing up to tie the knot officially.

US Weekly reports that the 34-year-old Firework singer and 42-year-old Pirates of the Caribbean actor are planning a December wedding.

But sources told the publication that no specifics about the wedding were given, including a specific date and where the wedding may take place.

Perry and Bloom first started dating in 2016, shortly after the Golden Globe Awards that year. They later announced in February 2017 that they had split.

In April 2018, the pair reconciled with Bloom popping the question in a romantic Valentine’s Day proposal.