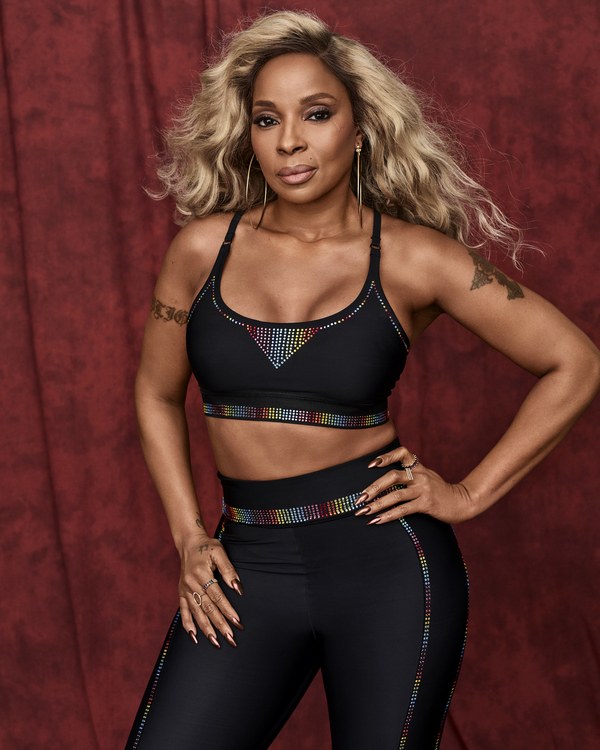 MJB as she is fondly called, bared it all to Self Magazine in an interview, and we’ve got the scoop for you.

With the release of What’s the 411, Blige was almost immediately celebrated as the girl from Yonkers who could hold her own in style and substance next to the titans of hip-hop. Naturally, she was crowned the Queen of Hip-Hop Soul. Next came her heartbreaking 1994 album, My Life, which she recorded while battling depression, substance abuse, and an abusive relationship.

Read excerpts from her interview below:

On her situation with drug abuse she says;

“We numb ourselves with drugs and alcohol and people and shopping and shit, to cover up what’s really going on inside,” she says. “You’re taking drugs so you can go out and feel courageous, or go out and feel beautiful or whatever. You’re doing it to cover up something. I’ve seen visions of what I would look like if I kept doing drugs”.

On how she handles negativity, she says

On self love, she says

The thing I love about my body now is that I can hear it speak to me. You know, after you go through so much
in your life you can hear your body say, okay enough partying or enough doing this, enough doing that.

My body image and self esteem is at a pretty good place. I’ve grown to be comfortable with what I have, and what I have is all I’m gonna get, is me. .You know, my long legs, my waist,whatever it is I have it and use the things.